Ancestors: The Humankind Odyssey Has Sold Over 1 Million Copies 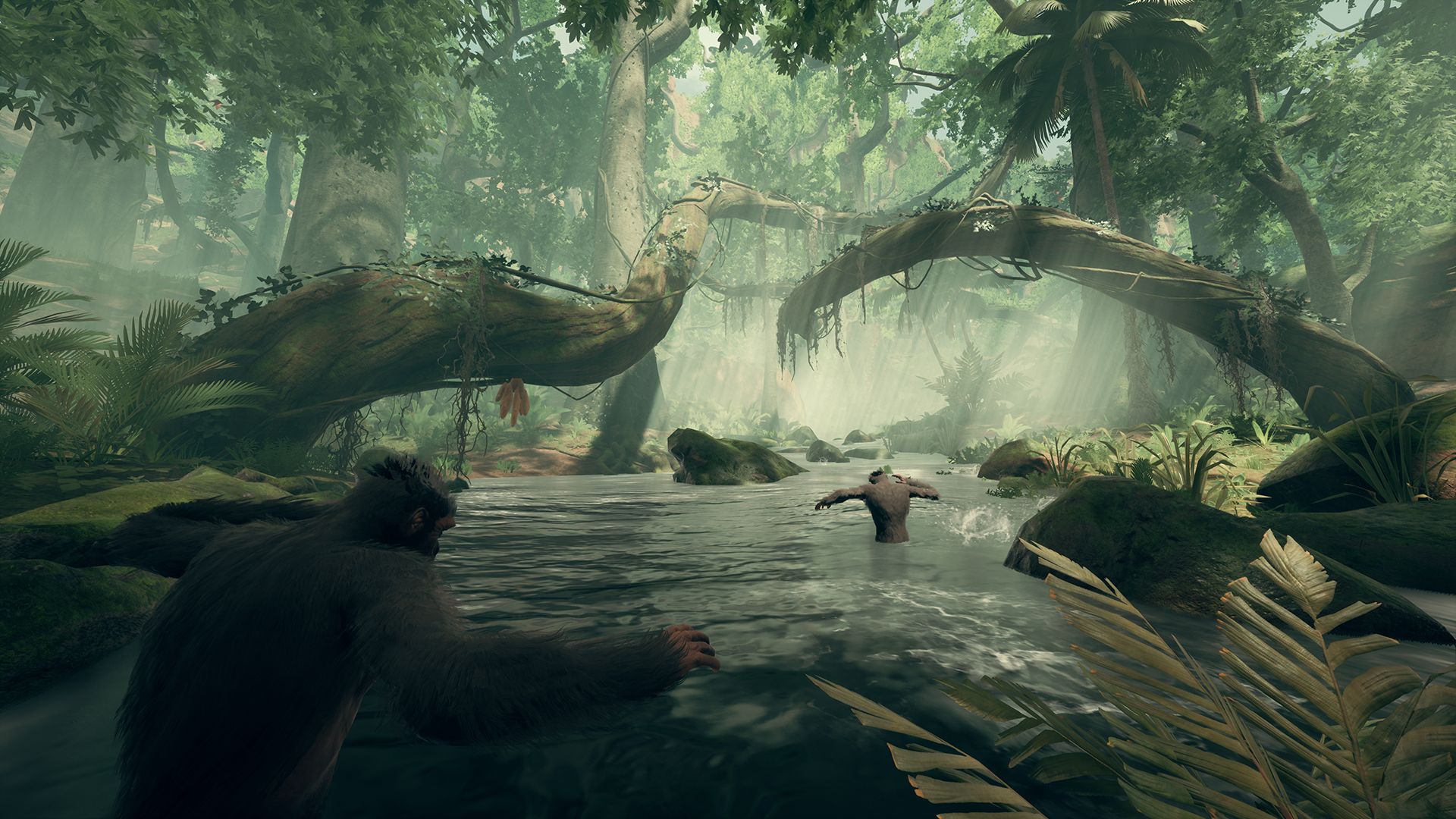 Patrice Desilets, known for Prince of Persia and Assassin’s Creed during the time he spent at Ubisoft, went on a new journey with his indie studio Panache Digital when they launched Ancestors: The Humankind Odyssey in 2019, and the prehistoric survival title has now passed a major milestone.

The game has sold over 1 million copies since it launched, which is a pretty major milestone. It released for PC in August 2019, and for consoles in December of that year. Allowing players to play as a lineage of primates in prehistoric Africa and help the line evolve and survive the harsh wilds, Ancestors definitely offered something unique and fascinating, and though the game certainly had its issues, it’s clear that it has appealed to quite a few people.

Ancestors: The Humankind Odyssey is currently available on PC, PS4, and Xbox One. You can read our full review of the game through here.