The early access version will launch on Steam for $49.99. There's no word yet on when PlayStation and Xbox audiences will get the game.

The current-gen version of Obsidian Entertainment's RPG has yet to be officially announced, but evidence surrounding it continues to mount.

Roll7's skating/arena shooter is stylish and vibrant while providing enough challenges for those who can groove with its gameplay loop.

Rollerdrome is Now Available for PlayStation and PC 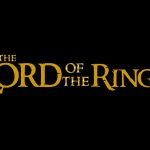 The publisher announces that it's partnering with Weta Workshop "to publish a new game set in the literary Middle-earth universe of J.R.R. Tolkien."

Roll7's upcoming title fuses skating with third-person shooting, slow-mo and other stylish moves. It's out on August 16th for PS4, PS5, and PC.

The stylish third-person shooter/skating title will cost $19.79 on Steam and for PlayStation Plus members when it launches on August 16th.

Rollerdrome is a New Skater-Shooter by the Makers of OlliOlli World, Launching This August

Rollerdrome, developed by Roll7, brings a new brand of third person shooter gameplay to PlayStation consoles and PC this August.

The first of OlliOlli World's two planned expansions will bring aliens to Radlandia, along with new levels, customization options, and more. 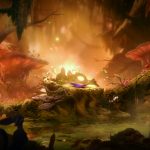 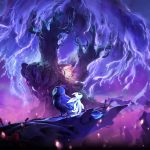