And The Next Yakuza Game Is…Wait What? 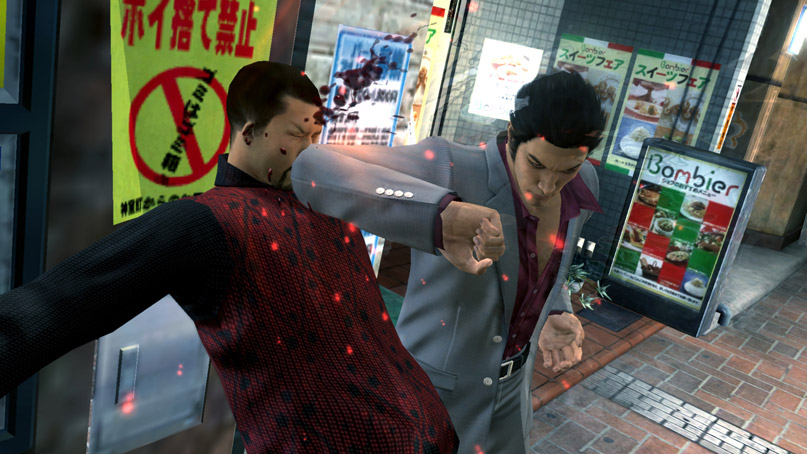 Ladies and Gentlemen, a new Yakuza game has been revealed at TGS, and no, it’s not what you expected, in fact, it is something you probably didn’t even think about.

The next Yakua game is called Yakuza: Of The End, and it is a zombie shooter!

In this entry to the franchise, Kazuma is up against a zombie apocalypse that he has to stop by killing all the zombies up to the last one, so it’s up to you to save the day, again.

Don’t let the name of the game trick you, Toshihiro Nagoshi told Famitsu that Of The End won’t be the end of the series, that is unless it doesn’t sell very well which might cause it to be the last.

Well, that’s all we have for the next Yakuza game, tell us what you think in the comment section.