It may be time to wrap up all pending commitments ahead of time, then... 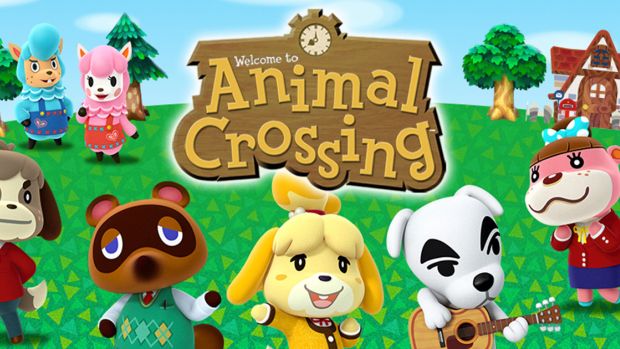 As the final announcement for their Nintendo Direct stream last month, Nintendo announced a brand new Animal Crossing game will be coming to the Switch in 2019. Like a lot of their Switch game announcements, this one was basically a logo of the series, with a very rough release window plastered to it. In other words, we don’t actually have any information on the game, nor a single screenshot.

However, it looks like some information is beginning to circulate on when we can expect the game to be out. According to LootPots, who have previously been correct on information about Nintendo games, including getting some information right about the upcoming Pokemon Let’s Go, Pikachu! and Eevee!, the next game in the Animal Crossing franchise is due out for the Switch in March or April of 2019. That’s… super close by.

Assuming that this rumor is true, then the game could well launch in March, and cap off Nintendo’s financial year— if nothing else, it would help them meet the lofty 20 million units of Switch sold for the year target that they have set for themselves. Of course, regardless of the relative trustworthiness of the source, this is still a rumor, and it’s best to not just run with it.