Animal Crossing: New Horizons – Happy Home Paradise Will be the First and Only Paid DLC for the Game

Nintendo confirms that support for Animal Crossing: New Horizons will be winding down soon for both free and paid content. 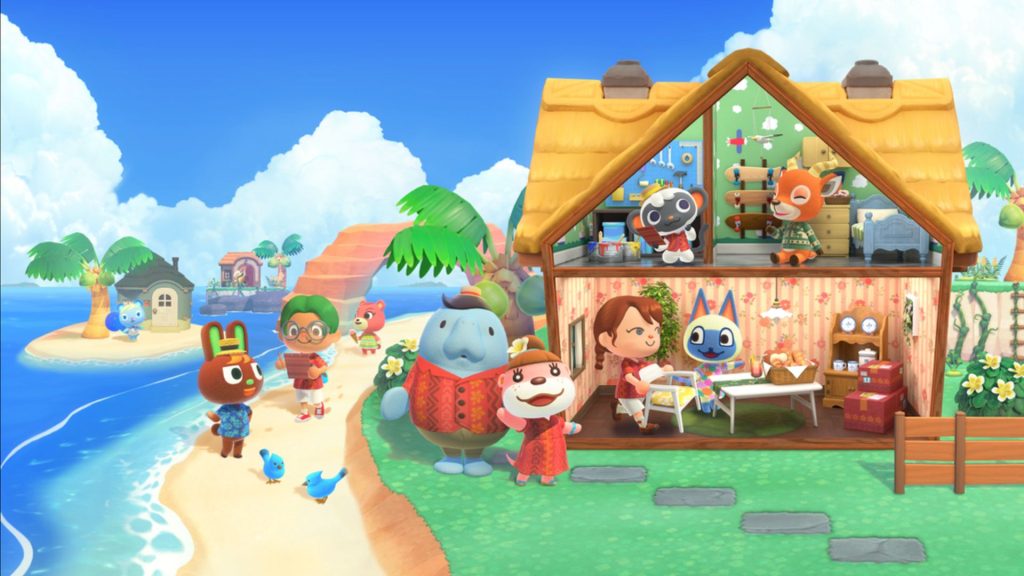 As good as Animal Crossing: New Horizons is, series fans have been disappointed with Nintendo’s post-launch support for the game, but recently, the company sort of made up for those deficiencies when they announced not only a major new free content update coming up soon, but also a new paid expansion in the form of Happy Home Paradise.

Of course, previously, Nintendo had confirmed that the aforementioned free update, Version 2.0, will be the last big free update for the game, but does that mean we can perhaps look forward to more paid content coming in the future? Well, as it turns out, that won’t be the case. In a statement to IGN, Nintendo confirmed that Happy Home Paradise will be the first and last paid DLC for the game.

So there you go. When Version 2.0 and Happy Home Paradise launch on November 5, Nintendo will be winding down support for the game in terms of both free and paid updates. While it’s possible that we get the minor free update here and there, but it looks like the bulk of the game’s post-launch pipeline will be drained soon. Of course, the upcoming new content promises dozens hours of gameplay, if not more, so fans have plenty to look forward to.