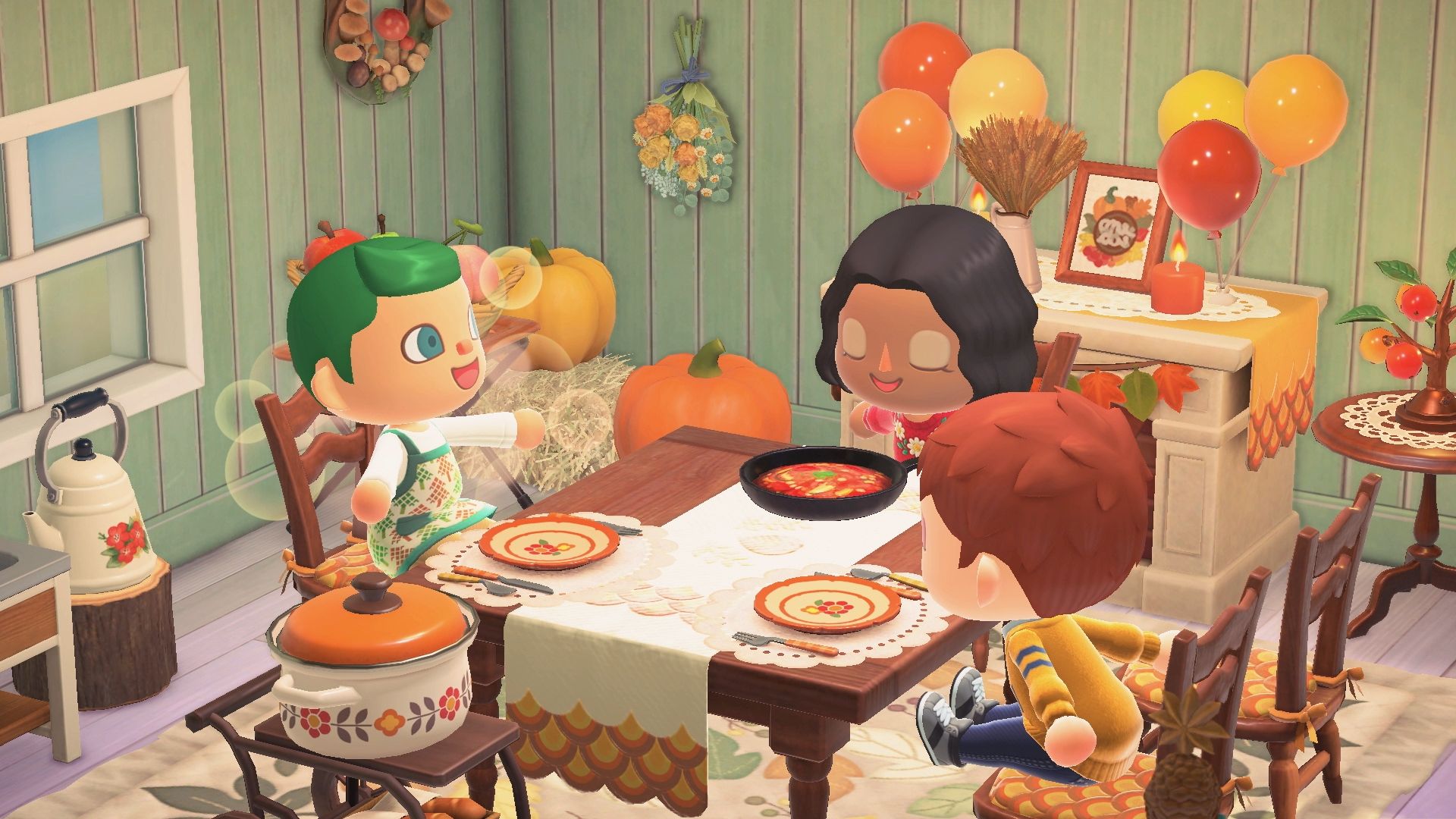 It’s no secret that Nintendo’s Animal Crossing: New Horizons has been a massive success for the company. It’s helped drive markets to record profits and has sold over an incredible 30 million units, making it one of Nintendo’s most successful games of the Switch era and putting the franchise as one of the top IPs in their portfolio. That’s why a new milestone in the European side of things shouldn’t come as much of a surprise.

As reported by GamesIndustry, New Horizons has now sold more than any other Nintendo published title in Europe, selling over 7 million copies, the company’s highest first-year sales for any game, thus making it the their fastest-selling game to date. It’s not surprising considering all that’s mentioned above, but it’s worthy of notice here because Europe has always been one of the weaker regions for Nintendo, so them making such a huge dent with Animal Crossing shows how big of an impact the game has had for the company.