Get to crafting with these new screens.

In March, we will get the long awaited (and unfortunately delayed) next entry in the Animal Crossing series, New Horizons. The franchise has gone on to be one of Nintendo’s biggest and also the antithesis of most major titles in its presentation of a calm world, a virtual zen garden of sorts. Now we got some new screens that show this game is very much in the same vein.

The new screens are focused largely on crafting as you see the classic activities you’ve come to love in the series, such as fishing, cutting down trees and gathering materials to build up your new island, something that will be at the core of this entry. Check them out below.

Animal Crossing: New Horizons will release exclusively on Nintendo Switch March 20th. For more details about some newer mechanics, such as the NookPhone and NookMiles, you can read all about them through here. 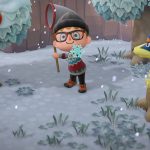 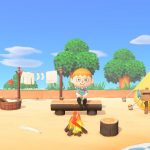 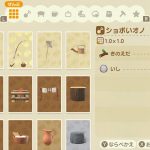 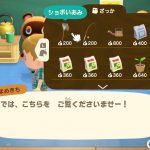 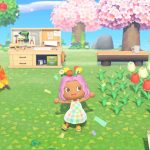 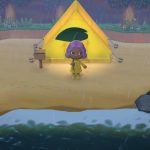 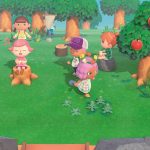 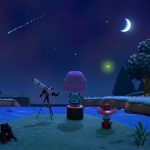