The update is out on July 3rd, with a second free update planned for early August. 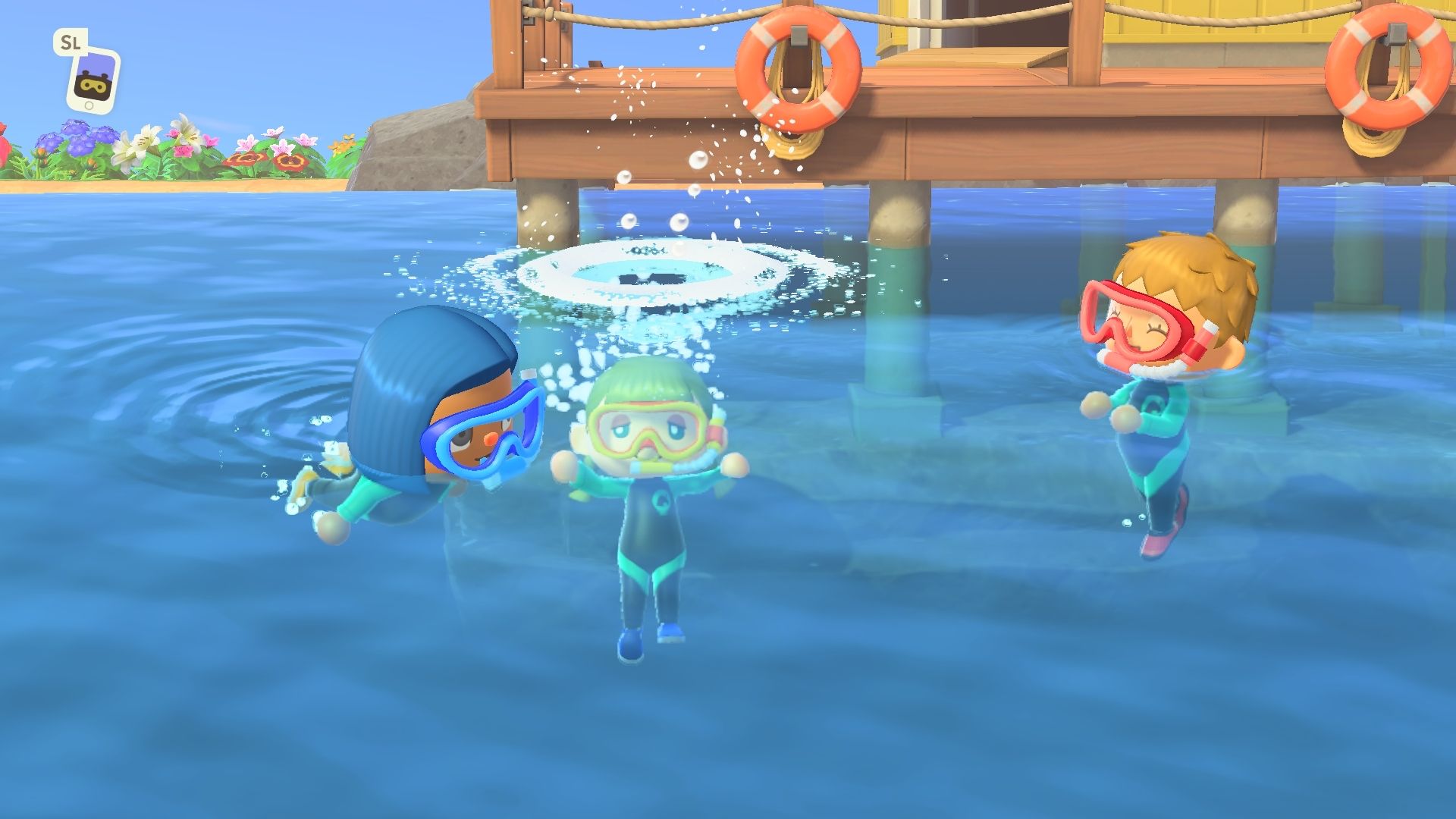 Nintendo’s wildly successful Animal Crossing: New Horizons, which has reportedly crossed 10 million in digital sales, is celebrating the season in style. Its first Summer update will release on July 3rd for free and includes a litany of new features. These include new characters, new items and the ability to swim and dive.

The new character in question is Pascal, who collects scallops in exchange for mermaid-themed recipes. Gulliver is also getting an updated look with pirate attire and will provide rewards in exchange for your assistance. Otherwise, you’ll spend a lot of time swimming and diving, collecting sea creates and donating them to the museum.

While donating, one can expect Blathers to deliver some “fun facts”. This Summer update is only “wave 1” of the free content – another update is planned for early August. Stay tuned for more details and check out the upcoming update in the trailer below. You can also read our review for Animal Crossing: New Horizons here.