Off to a good start- or is it? 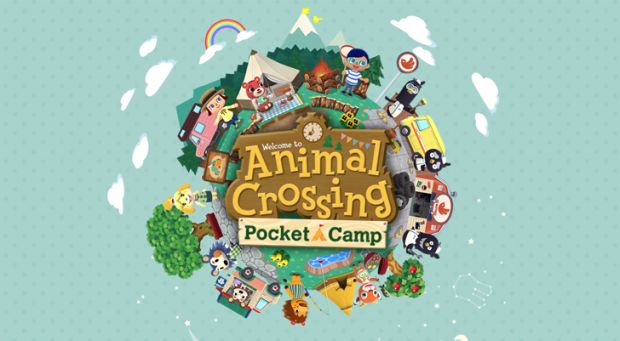 So, how is Animal Crossing doing on this front? Early indications are mixed. The title is currently ranked 10 in Japan, having peaked at #5 on the revenue charts last week; in the US, it is currently ranked #72, so it has a long way to go. It may have a long tail, Nintendo games usually do. But, given how generous it is with giving players free play time and tokens, maybe many will not feel the need to actually spend money on it.