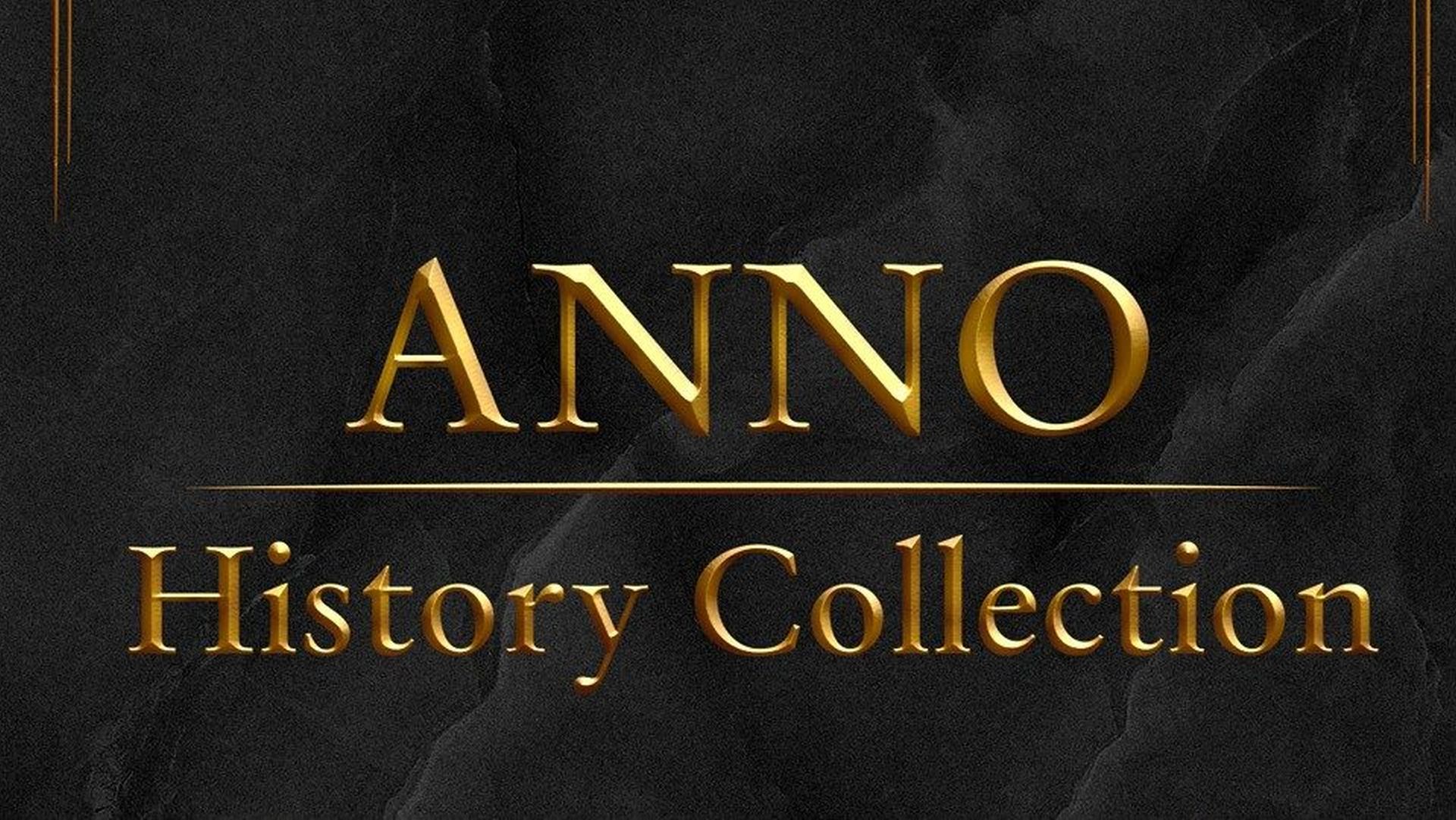 Blue Byte’s Anno 1800 may be the most recent title in the franchise but who says you can’t go back? To that, Ubisoft has announced Anno History Collection, a compilation of four classic Anno titles along with all of their expansions. The titles in question are Anno 1602, Anno 1503, Anno 1701 and Anno 1404 (aka Dawn of Discovery).

Along with save compatibility and updates optimized to work on modern systems, all games will support up to 4K resolution. You can also expect a “variety of improvements” for each title, though we’ll likely hear additional details in the coming weeks. Multiplayer has been updated and expanded for each title though.

In fact, Anno 1503 will be receiving multiplayer support for the first time ever. If that wasn’t enough, the Anno History Collection also includes soundtracks, wallpapers and company logos. You even get an ornament for Anno 1800. Anno History Collection launches on June 26th for PC. Check out the announcement trailer below to see each game in action.