Ubisoft Blue Byte’s Anno Online is now available for all English-speaking audiences. As a free to play strategy simulation based on the Anno series, the open beta can be accessed by anyone around the world with a web browser and a deep sense of strategically kicking ass. 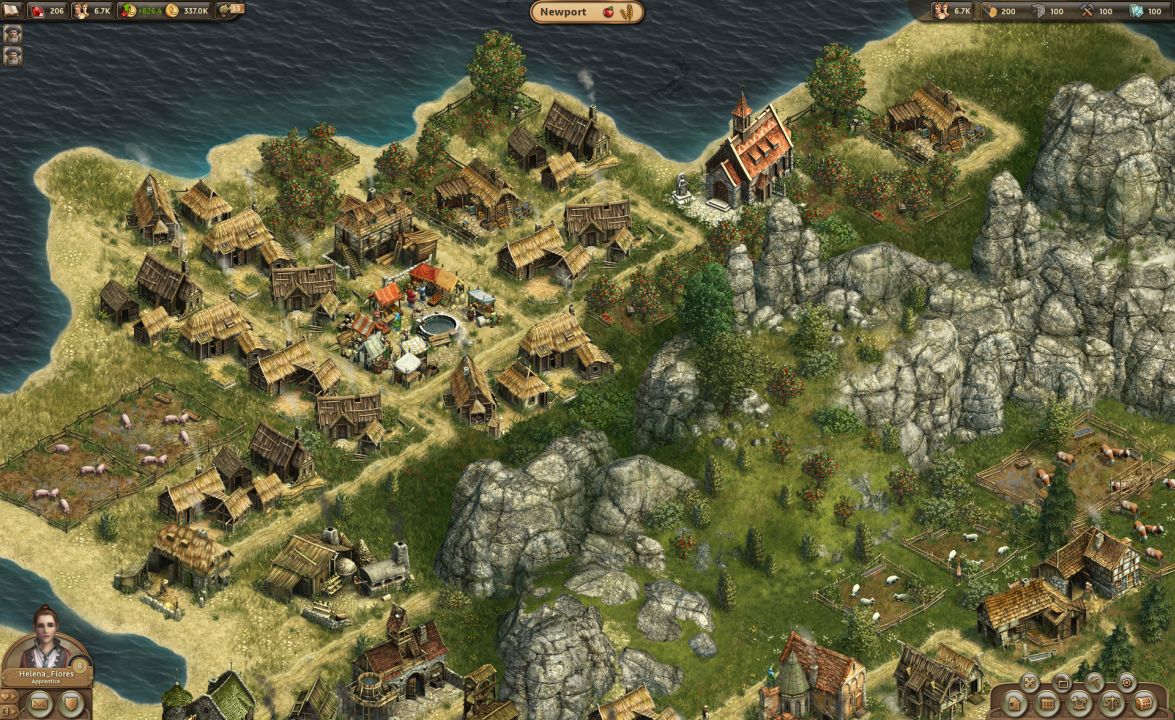 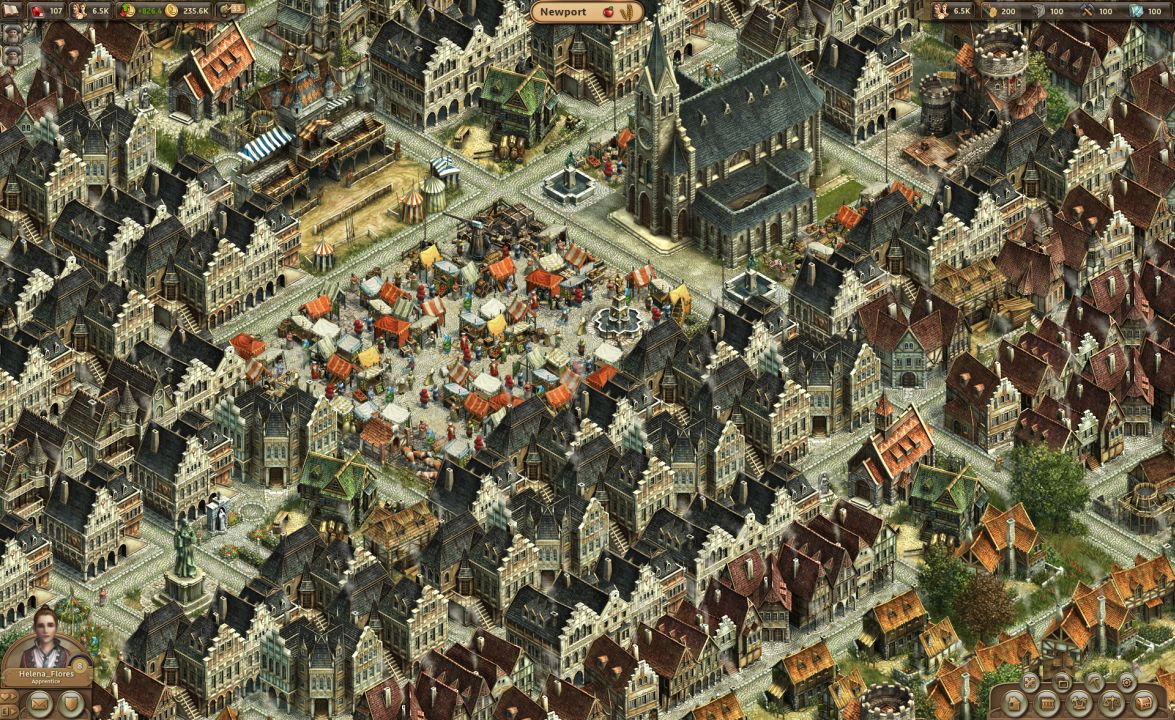 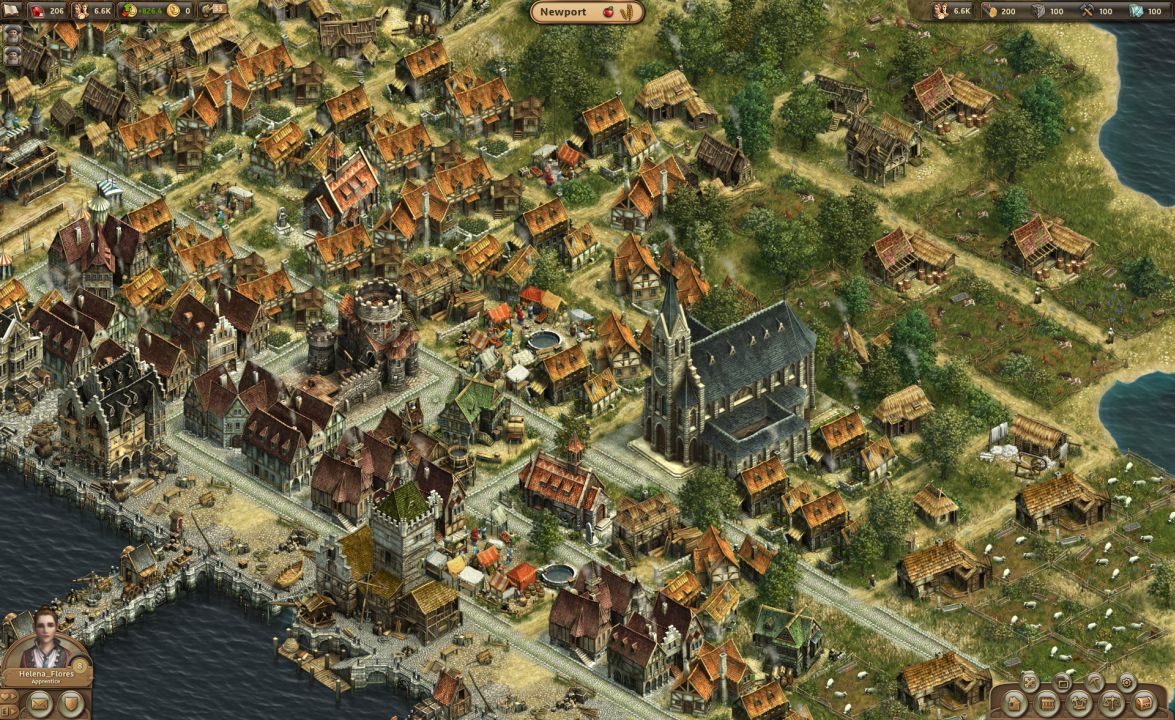 Anno Online is a lot like The Settlers or even the previous Anno games in the way players can build themselves up, trade resources and corner the market on other players.

Anno Online’s closed beta has been getting a good response, especially since players would have their characters carried over into the open beta (along with a nice deco statue to thank them for their participation). Players who still play the game during the first of the open beta will also reap the rewards with a premium in-game ship, that allows you to carry more freight at greater speeds.

Head here to create an account and start playing the game.