Anodyne Developer: “Piracy is Inevitable So It’s Better to Embrace It” 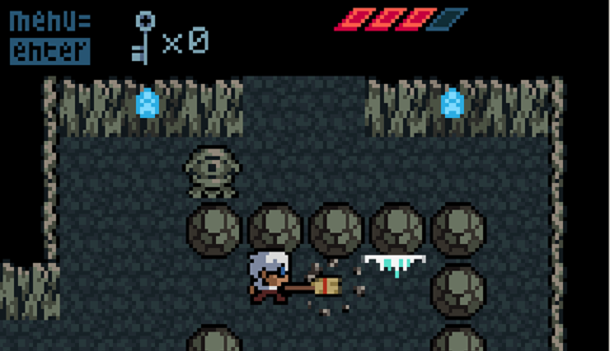 After Hotline Miami developer Jonatan Söderström uploaded his game on to The Pirate Bay, and offered his take on embracing pirates, it’s now the turn of Anodyne developer Sean Rogan.

Speaking under the username of seagaia on Reddit, Rogan said, “Yeah, piracy is inevitable so it’s better to embrace it – plus, it gives lots of people who couldn’t normally afford the game the opportunity to play it.”

And while Anodyne has mysteriously disappeared from TPB recently, Rogan asked users to tweet him feedback and vote for the game on Steam Greenlight.

“I think when you’re a small group of developers (only my friend Jon [Kittaka] and I made Anodyne), it’s better to have lots of people able to experience your game. We hope enough people will like it and the word will get out, eventually allowing us to get onto Steam, which then lets more people see and play Anodyne!”