Thousands of music samples, different vibes, and one simulated drummer make it all come together. 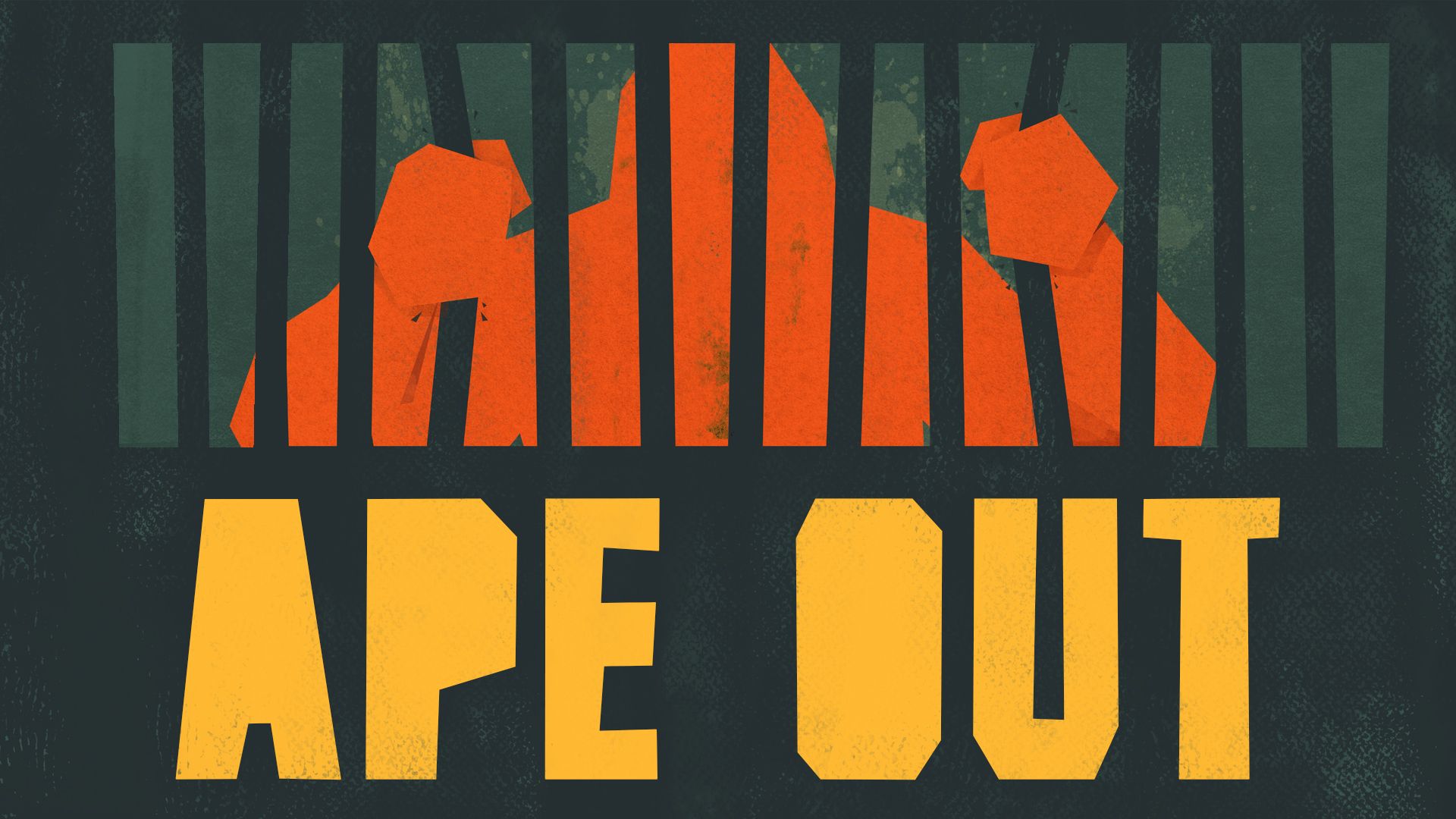 Devolver Digital’s Ape Out released recently and offered the kind of satisfying mayhem that only an ape escaping from imprisonment and murdering dozens of guards could. However, more than the action, it’s the music in the game which is getting a lot of attention. The percussion-heavy soundtrack reacts to the player’s actions quite well. Almost a little too well at times.

Thus did the publisher release a new trailer, which discusses the game’s “reactive music system”. Think of a simulated drummer behind the scenes who’s responding to your actions, speeding up and slowing down depending on the tempo of the action. With thousands of samples to draw from and unique sounds for each area, Ape Out promises a unique experience in each playthrough.

Though it could be viewed as a Hotline Miami clone, Ape Out still offers a compelling and stress-relieving gameplay loop. There’s just something so satisfying about shoving a guard into a wall and watching him splatter. Plus it looks so incredibly stylish. Ape Out is out now for PC and Nintendo Switch.