And it may be launching today. 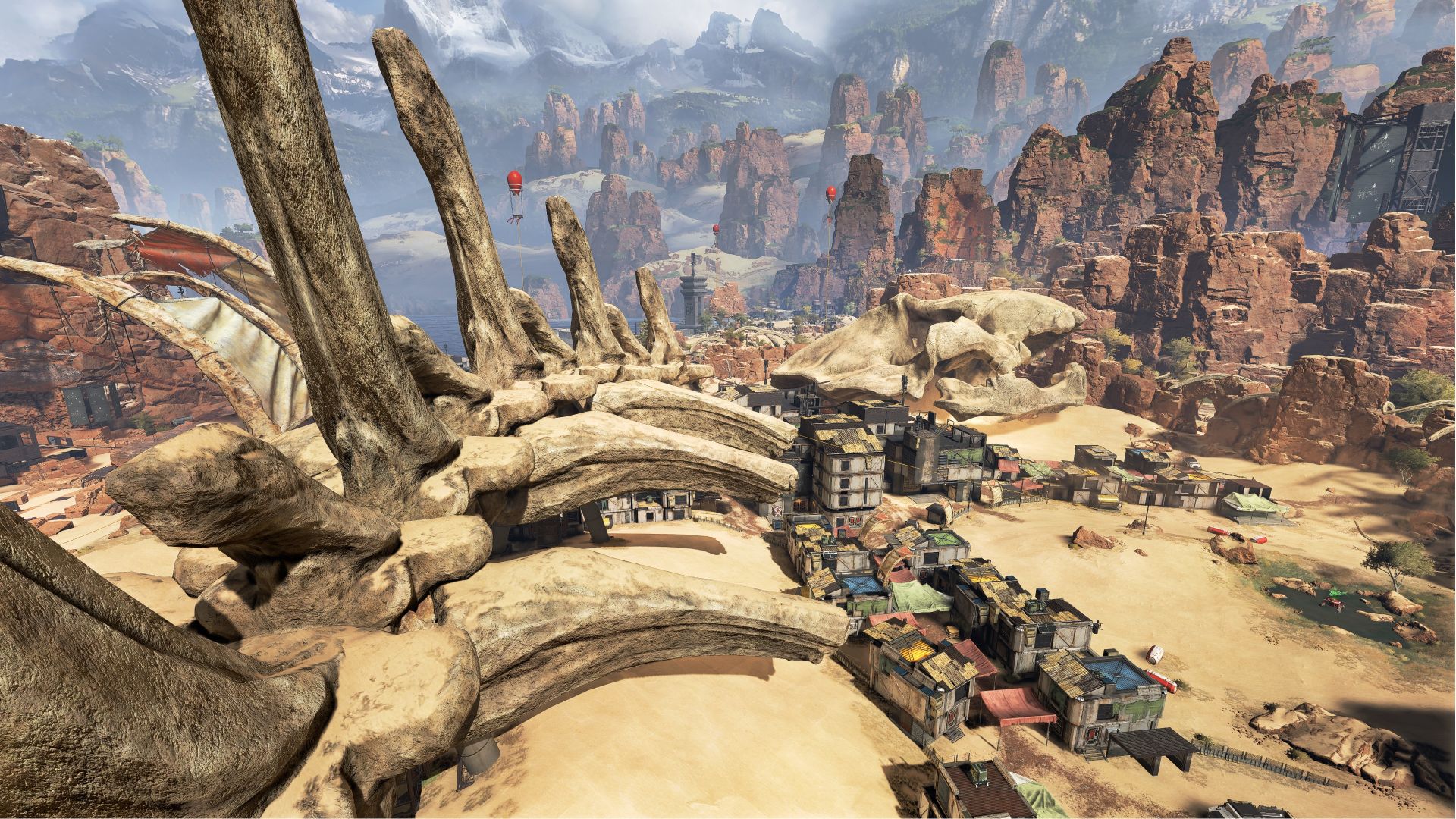 While the extremely successful Apex Legends from Respawn already has microtransactions (which the developer of Titanfall maintains are fair and ethical), the game will also be getting a battle pass in the vein of the battle pass that Fortnite has and renews every so often. And now, thanks to an enterprising soul on Reddit, we know how much it might cost.

This Reddit user has a screenshot of what appears to be an advertisement for the Apex Legends Battle Pass on the Origin PC client, and it lists a cost of “950 Apex Coins”—which would translate roughly to $10. Interestingly enough, the verbiage in the advertisement, which you can see for yourself below, also seems to imply that the first season for the game is out today. In which case we should start seeing this ad appearing officially all across the board soon enough.

Assuming Respawn can maintain interest in Apex Legends for a long term going forward, then this battle pass could end up making them flush with cash—exactly as happened with Epic. 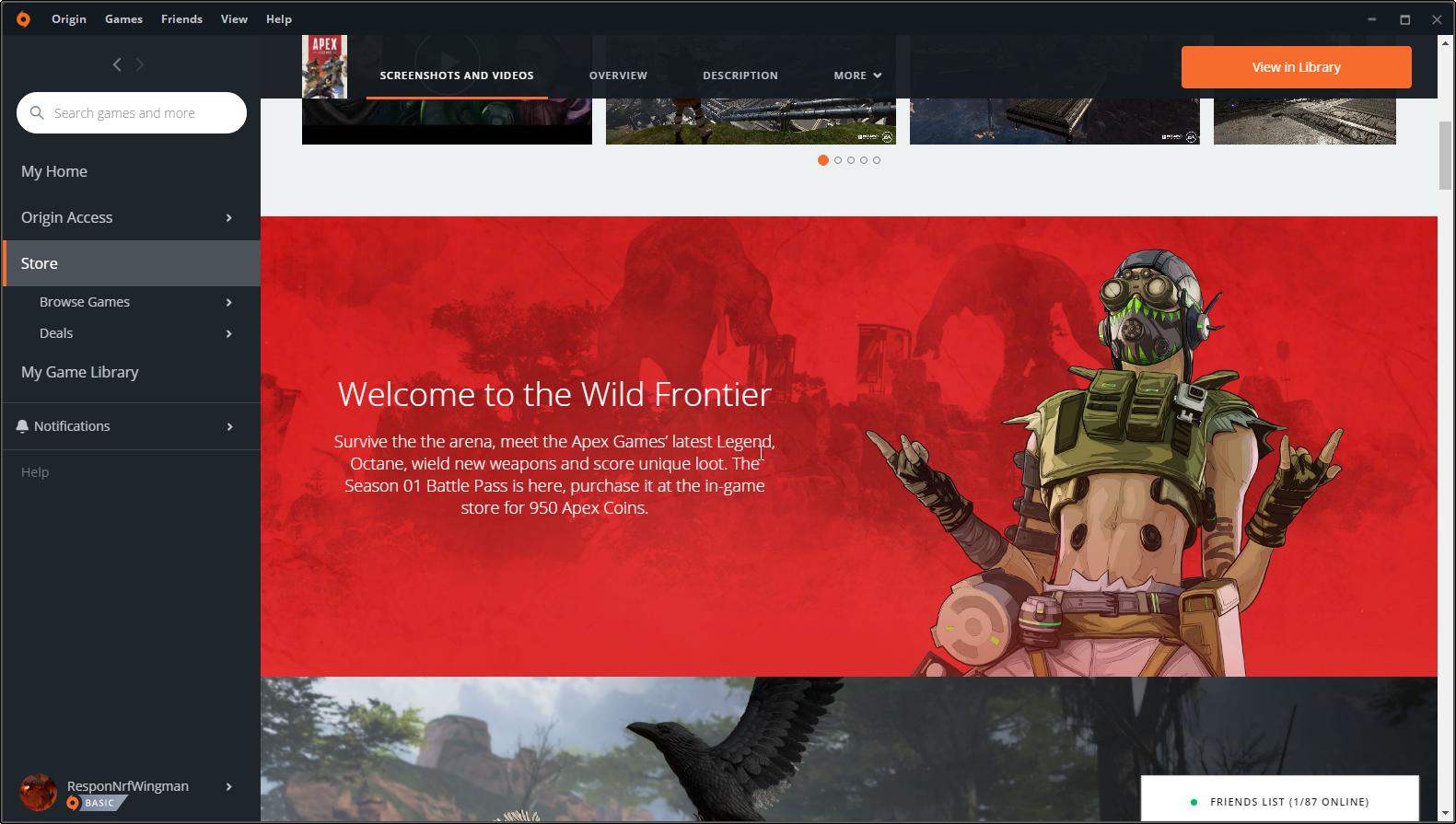