The battle royale title's Switch launch date may have been revealed inadvertently. 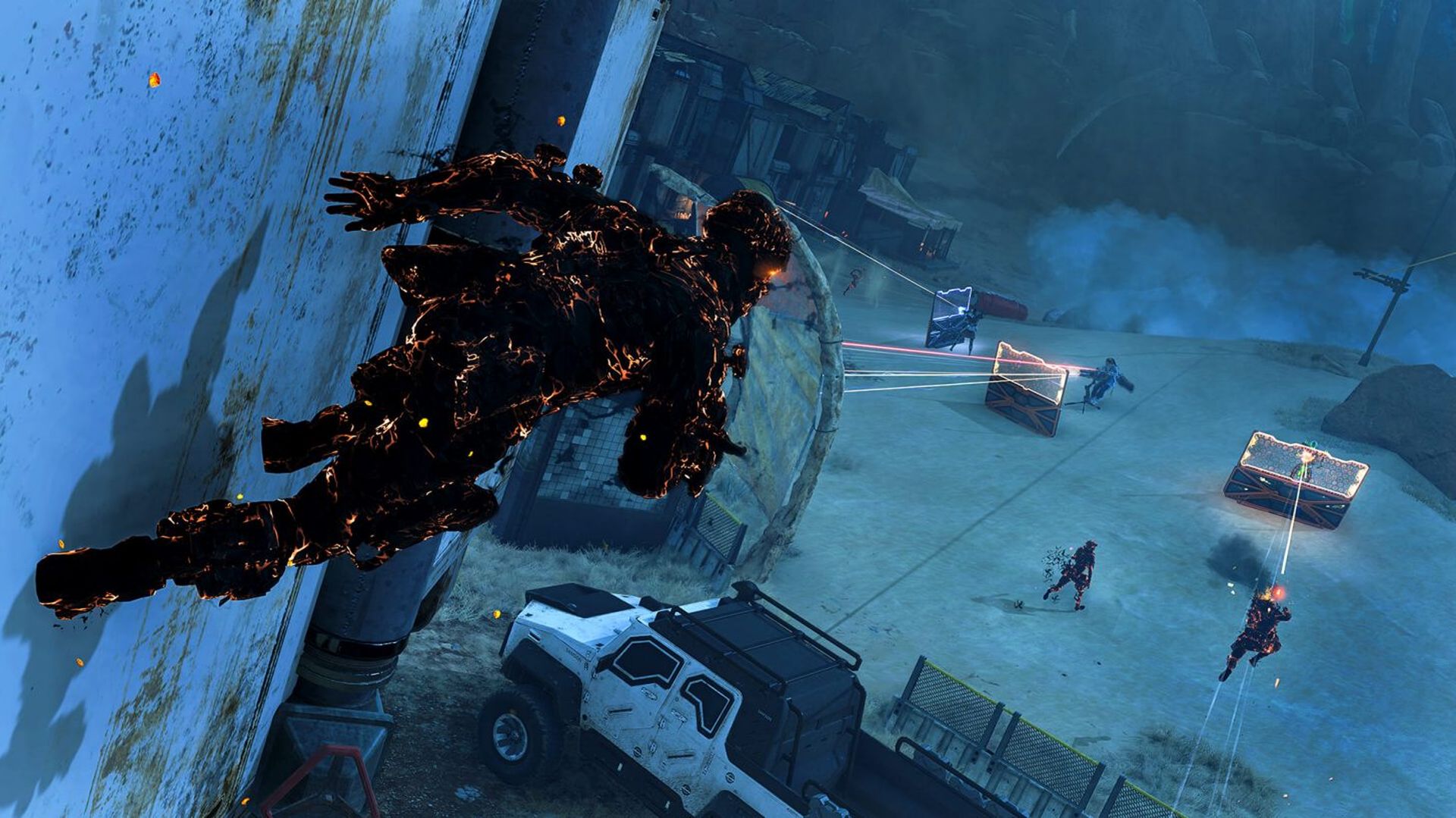 As pointed out by @TitanfallBlog on Twitter, the description of a trailer uploaded by the Japanese Apex Legends channel stated that the game would be coming to the Switch on the same day that Season 8 kicks off, which is February 2. Any mention of a Switch version has since been removed from the video’s description, but you can check out the tweet below.

Currently, Apex Legends is available on PS4, Xbox One, and PC, as well as PS5 and Xbox Series X/S via backward compatibility. The game is also coming to iOS and Android devices before April 2022.

BREAKING: The Japanese version on YouTube states Apex Legends is coming to Switch on February 2.

"And on February 2nd, it will be possible to play on Switch at the same time as the start of Season 8!" pic.twitter.com/63TpUn27Mx