Respawn's Vince Zampella promises to "tell you everything about Apex Legends. Everything." 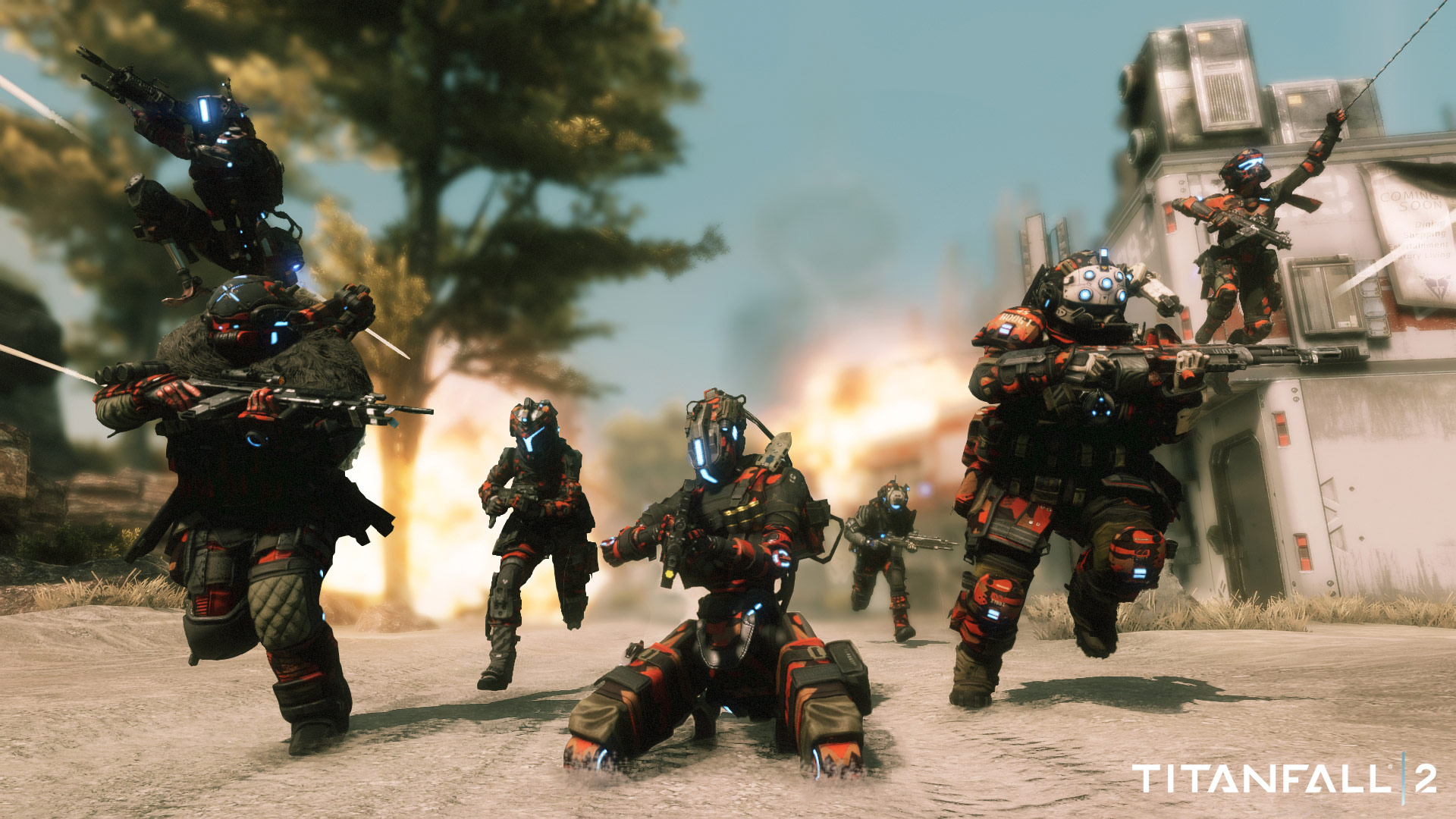 Rumours were running rampant over the weekend about Respawn Entertainment revealing and releasing a free-to-play Titanfall battle royale game called Apex Legends today. Respawn CEO Vince Zampella took to Twitter and confirmed that Apex Legends is, indeed, a thing. A reveal stream will be starting at 8 AM PT today on Twitch.

“Our stream starts at 8am pt and we’ll tell you everything about Apex Legends. Everything.” Zampella did clarify in a later tweet that the stream will start at 8 AM PST, but the full reveal would take place at noon. At least there’s one developer that doesn’t want us waiting around almost an entire day for a reveal.

Apex Legends will be a battle royale title as per rumours, but it won’t have Titanfall’s signature mechs. That means Pilots will be duking it out for supremacy, which isn’t too bad, considering that Pilots-only PvP modes have existed in previous games. How will this fit within the context of battle royale? Since it’s free-to-play, what will the monetization look like? Stay tuned for more information in the coming hours.

So, if you like Respawn, our games or even me, you should tune in tomorrow. Our stream starts at 8am pt and we’ll tell you everything about Apex Legends. Everything. https://t.co/P0Svi1h5VS

I want to clarify, 8am pst starts the @PlayApex teaser stream. It’s super cool, but it leads up to the full reveal of everything at noon. So you probably don’t have to call in sick, just fake food poisoning at lunch and go home early.https://t.co/LsOnVwY35B