Respawn's Ryan K. Rigney can't "say anything definitive at the moment" about the upcoming Xbox Series X/S and PS5 update. 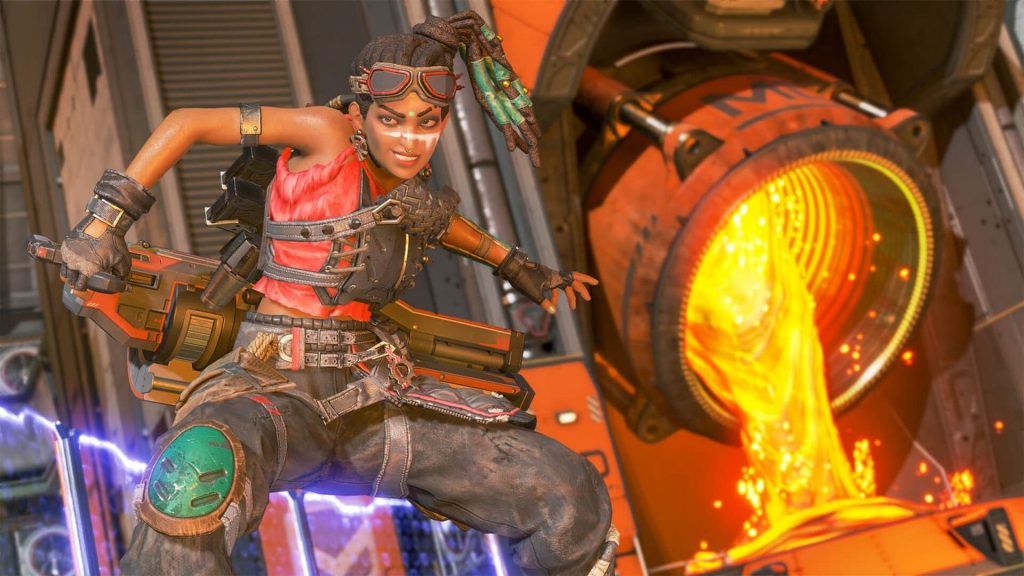 Apex Legends’ latest season, Emergence, is currently in full swing with Seer, a new Legend, the Rampage LMG and Ranked Arenas being added. In a recent AMA on Reddit, Respawn Entertainment provided some details on what’s next for the free-to-play battle royale shooter. For instance, what ever happened to the Xbox Series X/S and PS5 update that was supposed to launch this year?

Director of community and communications Ryan K. Rigney responded that it’s “in the works” and the team is excited about it. However, “We can’t say anything definitive at the moment.” Players hoping for cross-progression sometime this year will have to wait longer as well. Rigney confirmed that the feature will be coming in 2022 due to it being “gnarly as hell in terms of being a problem to solve.”

“It’s not only that you have to solve the technical challenge of merging existing accounts, but there are also legal and contractual issues to navigate with purchasing on other platforms. Different regions have different laws. It’s a mess. But we’re working on it, and we’re committed to delivering it.”

Apex Legends is currently available for Xbox One, PS4, PC and Nintendo Switch. It’s also in development for mobile platforms though, again, a release date for the same has yet to be confirmed. For more details on Season 10: Emergence, head here. You can also look at the various cosmetics and items available in its battle pass here.