You can also snag a free limited time Pathfinder skin until May. 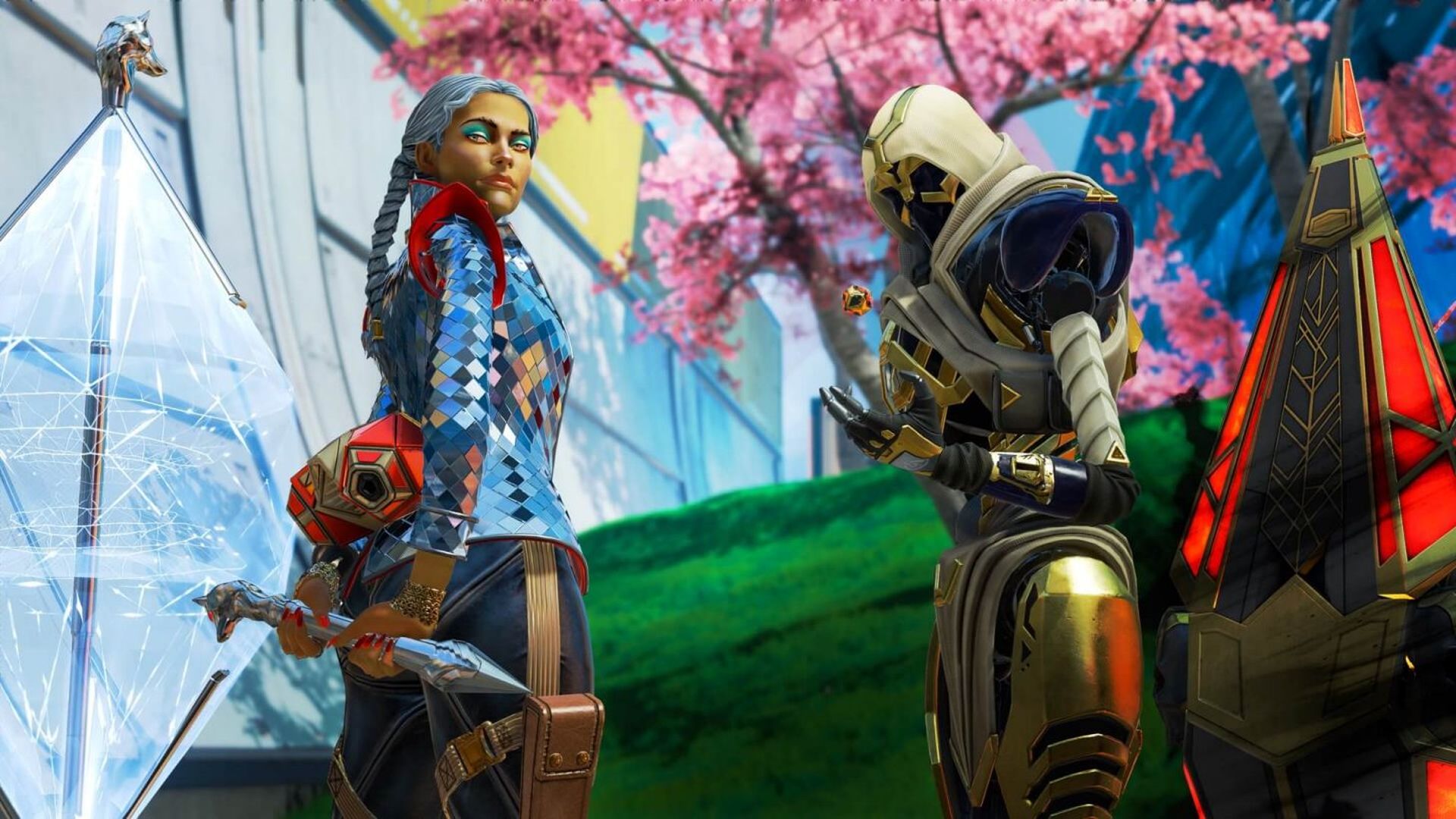 Apex Legends managed to carve out a strong niche for itself in the line of never ending live service and battle royale. The game has gone on for consoles and PC for a long time now, and this month it will come to Nintendo’s handheld hybrid, the Switch, and today we get our first look at it.

It was announced last week that the game would be coming to the Switch, ported by the talented folks at Panic Button. Below is the gameplay trailer, dropping a week ahead of the game’s launch. You can tell there’s a visual downgrade here, but the game still looks pretty sharp all things considered, and there is no mention of framerate.

You can also snag a free limited time Pathfinder skin up until May 4th as well as 30 free battle pass levels and double experience points for the first two weeks after release. This version does feature cross-play and full feature parity, which you can read more about through here.

Apex Legends is available now on PlayStation 4, Xbox One and PC. The Switch edition is slated to release on March 9th.