Apex Legends Guide – Where To Find Loot, Guns, and Weapons

A guide on where you can find crucial stuff in Apex Legends. 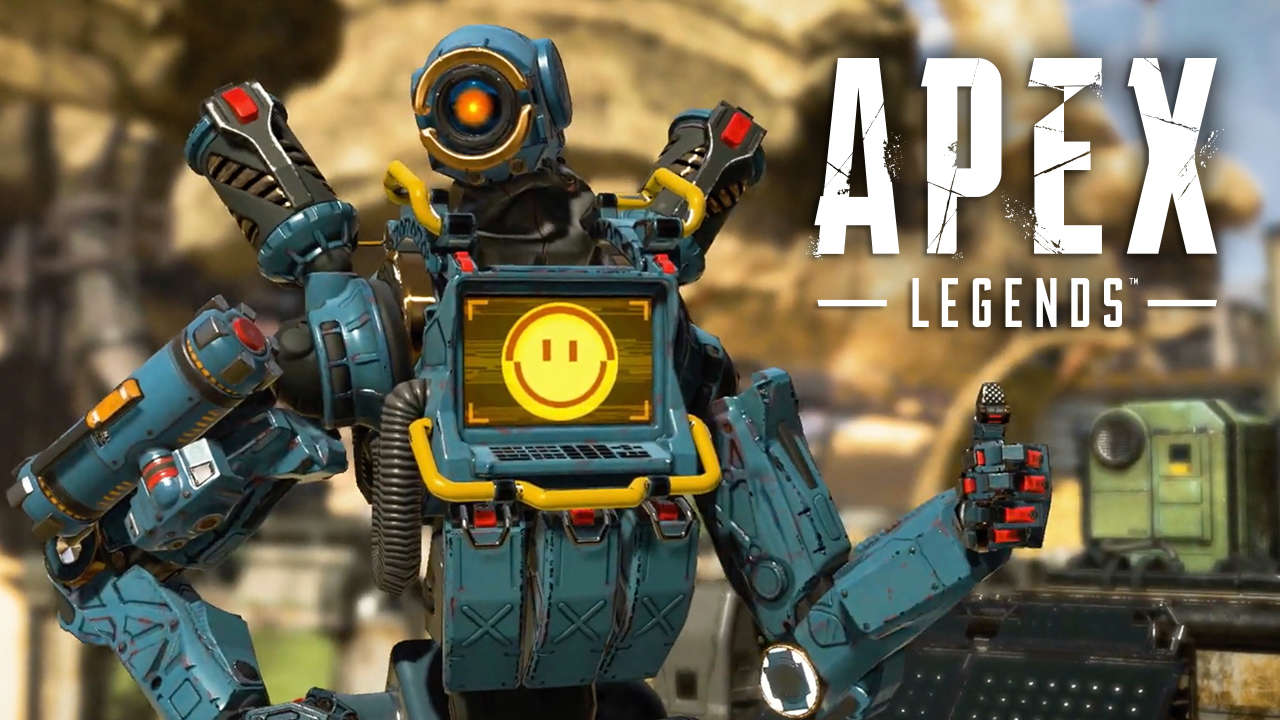 Apex Legends was launched recently and already over a 1 million people are playing it. Given that the game is new, some players may not be aware on how they can get hold of in-game loot. In this guide we are going to point some locations where you can find loot, guns and weapons in Apex Legends.

Since the game has just launched, we don’t have a list of every location where you can find loot, guns and weapons but the videos below will help you get some awesome stuff.