Apex Legends' latest trailer showcases a new Island map releasing with Escape next month, and Respawn claims it's the biggest one to be featured in the game to date. 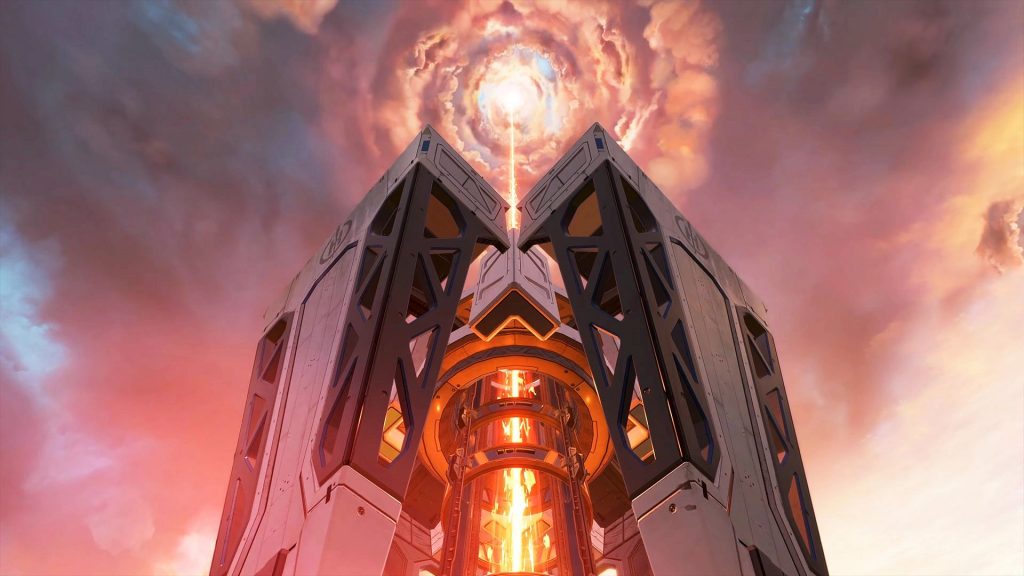 Respawn Entertainment has revealed a new map for its immensely popular battle royale Apex Legends. As announced via a new trailer, which you check out below, the map is set against the tropical backdrop of an island.

The trailer showcases the game’s band of characters chilling in the environment, and of course, things inevitably go south. This map is the game’s largest one to date, and will release on November 2 along with all the new content in the game’s Season 11. Escape will also feature a new playable character in the form of Ash, which fans of Titanfall might know quite well. Apex Legends will also be adding story-based quests in the game, starting with Bloodhound.

While Apex Legends continues to grow at a steady pace, fans of Titanfall have had to suffer the wrath of hackers as development resources are mostly focused on content updates for the former.