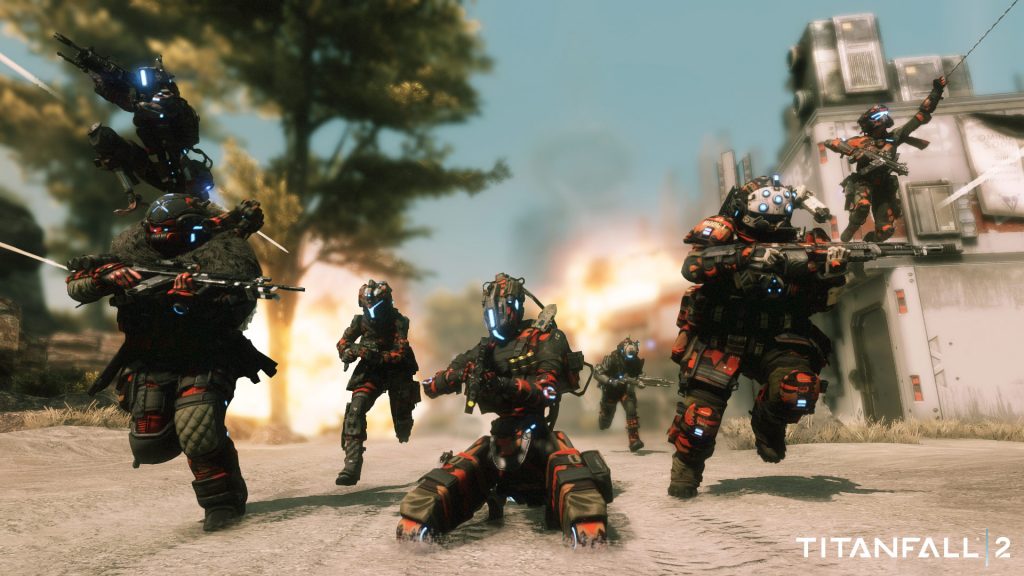 Apex Legends is a massive game for both EA and Respawn Entertainment, and it shows no signs of slowing its growth, much less stopping. That, however, has come at some costs. Titanfall’s multiplayer community, for instance, is still active, but that online infrastructure has been struggling, with Respawn Entertainment largely focused on Apex Legends instead (though frankly, some Titanfall fans have responded in pretty ridiculous fashion).

And speaking in a recent stream (via MP1st), Respawn Entertainment community coordinator Jason Garza said that that’s pretty much what the case is. Garza commented that Respawn is working on fixes for Titanfall as well, but with most of team focused on Apex Legends, the former has just about 1-2 people working on it right now.

“All I can say is that we’re working on it, and that’s why I stopped talking about things like that,” Garza said. “The Titanfall community is not forgotten or abandoned or anything like that. We’re still working on it, it’s just that we can’t telegraph our moves, and we only have like one or two people on it because the rest — everybody else is on Apex, so don’t feel bad. It’s something we do work on, it’s just that these things take time, you can’t just press a button and everything’s fixed magically.”

That does make one wonder, however, what this could mean perhaps for the future of Titanfall as a whole. Respawn doesn’t currently seem to be working on a sequel, even though the decision of whether the series returns is apparently entirely their own to make– so clearly, it seems like they have their hands full with Apex Legends right now.