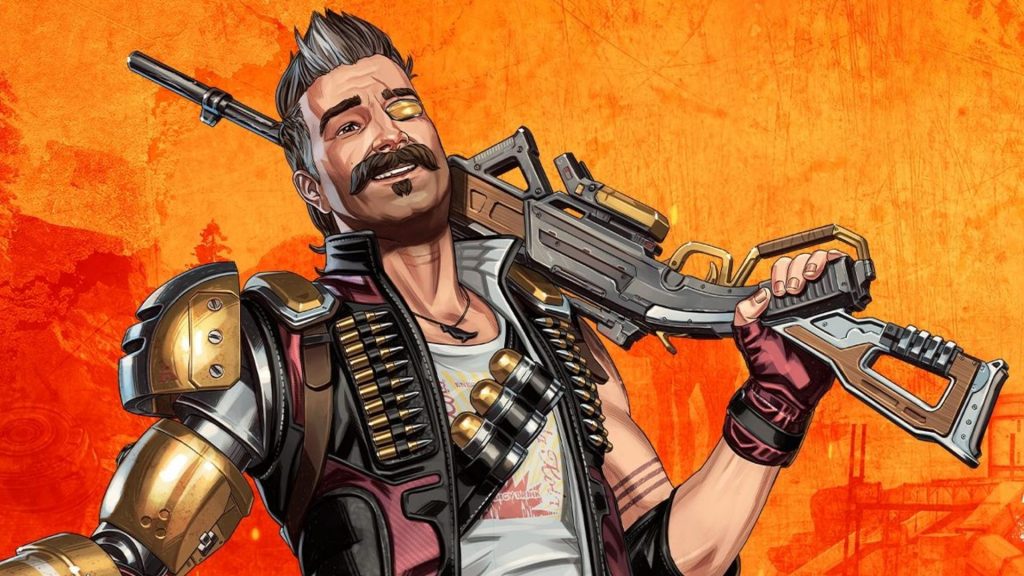 A Respawn developer recently took to Twitter to share some comments regarding the recent Apex Legends hack that displayed the infamous “Save Titanfall” message. Director of Comms Ryan K. Rigney shared a series of tweets, which further shed light on how the hack did nothing but make lives difficult for everyone on a weekend.

Ryan seems apologetic towards the team not having solved the problem of DDoS attacks within Apex Legends, but also says that fixes issued won’t be fixed just because hackers “ruined a holiday.” In a follow-up tweet to the original tweet, Ryan lists down a couple of previous tweets, which acknowledged the problems players have been suffering in Titanfall for quite some time now.

The mentioned tweets are months old at this point, and many fans are still furious at Respawn for not fixing the game until now. It remains to be seen when and how these issues get fixed, but Apex Legends is at least back to normal now. Apex Legends is available now on PC, PS4, PS5, Xbox One, Xbox Series X/S, and Nintendo Switch.

Nobody wants to hear devs complain when DDoS attacks are still a problem we haven't solved. But this article is right.

I was holding my newborn nephew when I found out about the Apex hack. Had to hand him back, go work, and miss out on a day with family.https://t.co/i3sZkrZ760

The team has never stopped working on DDoS solutions, and anti-cheat is just a never-ending war of whack-a-mole.

On the DDoS front, we WILL solve this. When we do, I promise you it won't be because hackers "made us aware" by ruining a holiday.

They achieved nothing of value.