Though not a focus on launch, Respawn remains interested in introducing cross-play eventually. 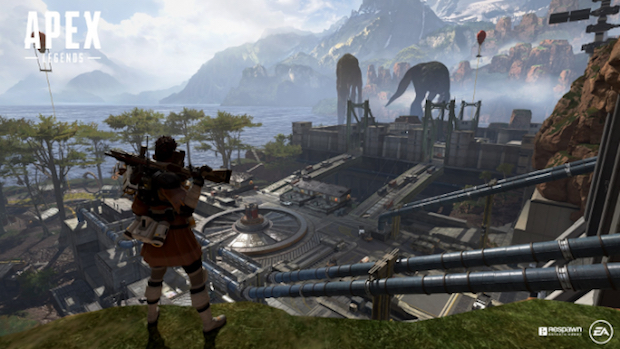 After an abrupt announcement and immediate release yesterday, Respawn’s squad based free-to-play battle royale title Apex Legends has already caught on in popularity quite significantly. Within an hour of launch, it was already the most viewed game on Twitch, so it’s clear to see that the game is – at the very least – off to a good start. And Respawn Entertainment clearly have plans to make sure that that early popularity doesn’t taper off.

An example of their commitment to do that is cross-platform play, which they say might be added to the game sooner rather than later. Speaking to VG24/7, Respawn’s design director Mackey McCandlish said that though the game doesn’t support cross-platform play at launch, what with Respawn having been focused on getting the game out the gates at first, it’s an opportunity that they are very much interested in.

“Cross-play is definitely an opportunity; it’s not something at launch,” said McCandlish. “It’s definitely something we’re aware of and interested in. I can’t speak to whether or not we’ve had specific conversations. Right now it’s just like: ‘Let’s launch the game.'”

However, while cross-play is something that might eventually make its way to Apex Legends, players shouldn’t expect to be able to carry over their progression across platforms whenever they want as well. Speaking to Eurogamer, Respawn said that “due to the way systems were set up early on”, cross-progression and cross-platform purchases can’t make it into the game, and “can’t [be] reconciled after the fact”.

Apex Legends is currently available – for free, as I mentioned – on PS4, Xbox One, and PC. For now, it seems like this is all the Titanfall we’re going to get out of Respawn. If you want to learn more about how the battle royale title functions in its squad-based approach, though, take a deep dive into its gameplay trailer through here.