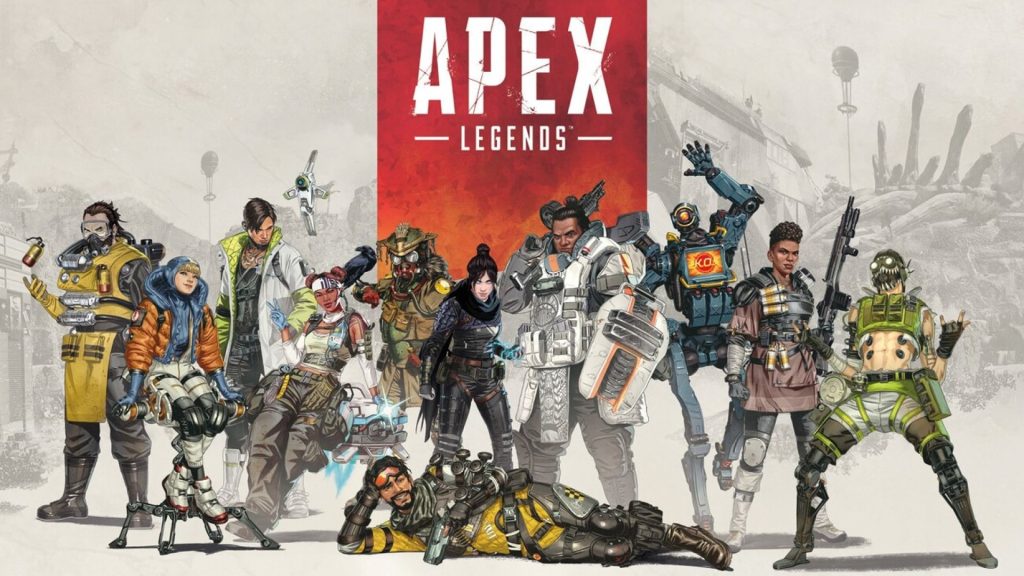 Way back in November 2020, EA confirmed that native PS5 and Xbox Series X/S versions of Apex Legends were in the works at Respawn Entertainment, due out (back then) in 2021. That obviously didn’t happen, and though several months later Respawn said that it was still working on it, news on the battle royale shooter’s current-gen version has been scant.

Speaking during a recent media presentation focused on the reveal of Apex Legends’ newest Legend, Mad Maggie, Respawn said (via Eurogamer) that news on the game’s PS5 and Xbox Series X/S launch will be coming “very, very shortly.” Though the developer didn’t say much else beyond that, they did say the current-gen version will have “a bunch of new features”- take from that what you will.

Interestingly, a native PS5 version of Apex Legends was recently spotted on the PSN backend, suggesting that the shooter’s new-gen launch could be coming soon.

Of course, there’s plenty else going on with Apex Legends. Season 12: Defiance is coming soon, bringing the aforementioned Mad Maggie with it. Recently, it was also confirmed that Apex Legends Mobile will be seeing a soft launch soon- read more on that through here.

Apex Legends is currently available on PS4, Xbox One, PC, and Nintendo Switch.