Apex Legends – Next Legend is Rampart, Arrives on August 18th 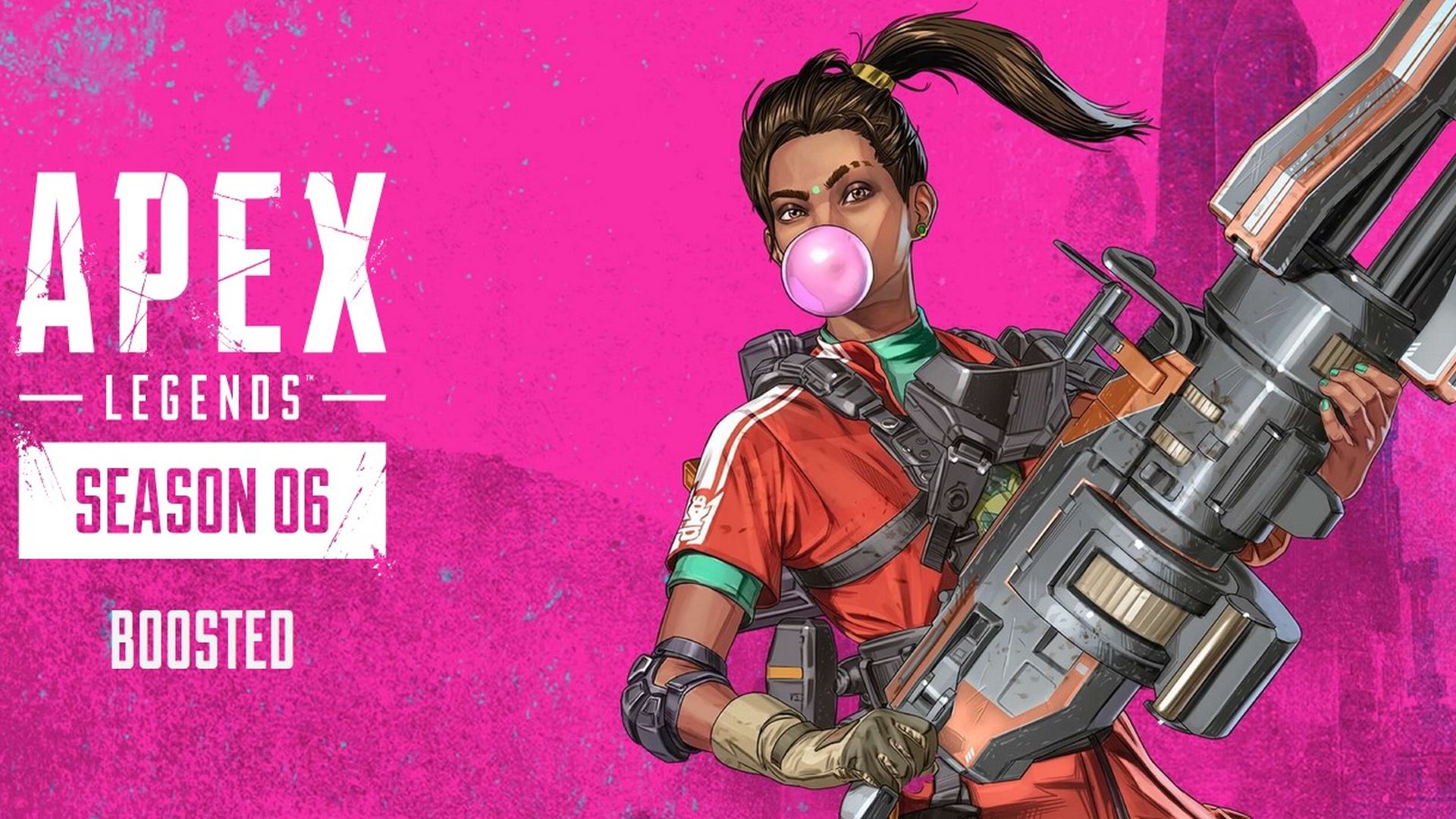 It seems that Respawn Entertainment isn’t wasting any time revealing its next character for Apex Legends. After tweeting a voice clip yesterday, it released the launch trailer for Season 6: Boosted with Rampart confirmed as the next Legend. She’s joined by Sheila, which may or may not refer to her mounted turret. Check it out below.

A British Indian with her own private business, Rampart is a modder of sorts, using her turret to survive. She’s well-versed in the Outlands so it should be interesting to see how she knows Bangalore. For that matter, what’s her purpose in the Apex Games?

Season 6 will be available on August 18th and along with a new Battle Pass with over 100 items, it brings several other new features. The Volt is being added as a new weapon and changes to Ranked Play are coming along with a new crafting system. This crafting system will allow players to collect materials and create their own gear if needed.