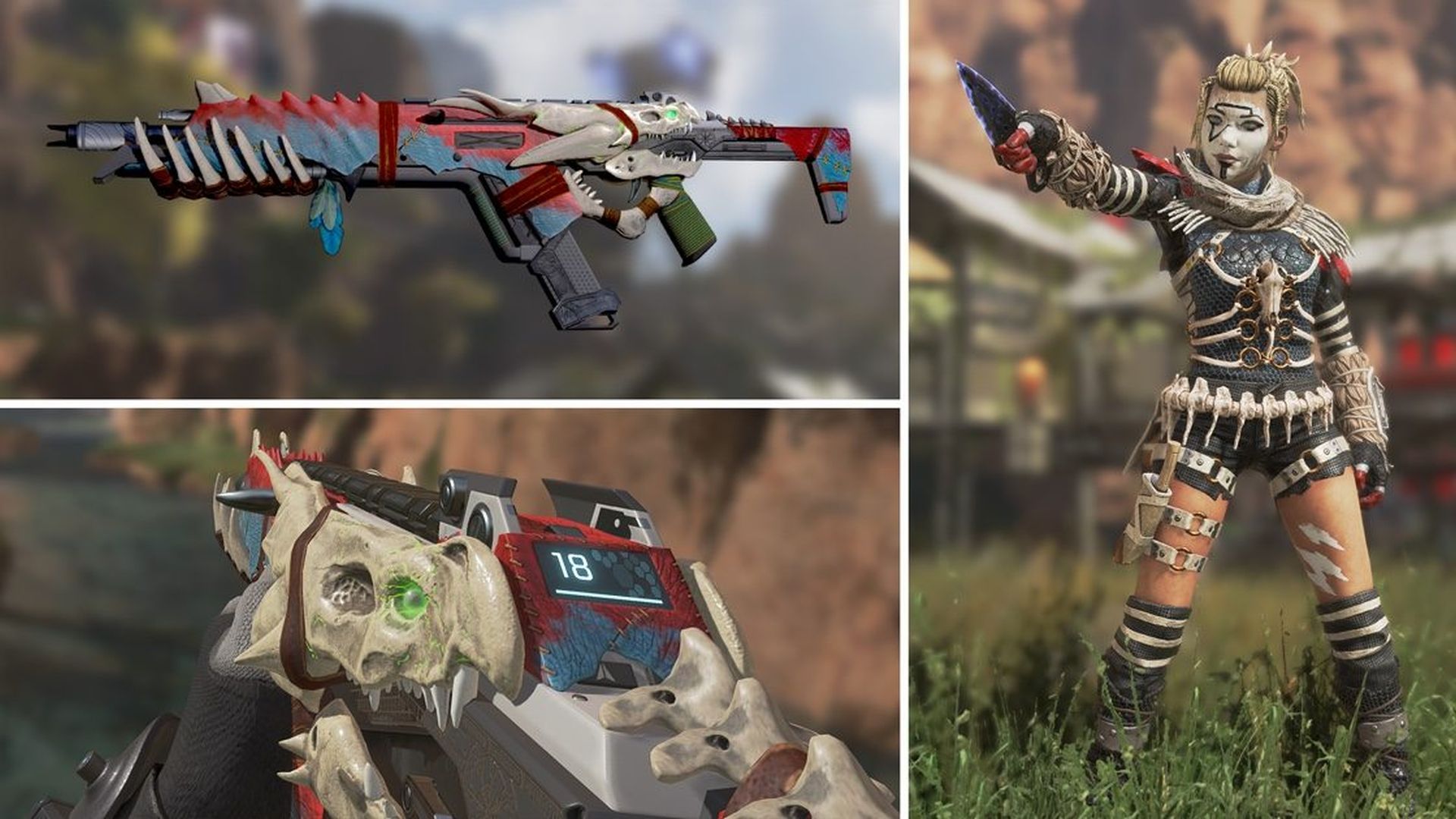 Respawn Entertainment has been keeping its head down and working hard on Apex Legends’ next season of content. In a recent post, it discussed several of the improvements that were coming in the next Battle Pass, but also unveiled a new limited time event. Starting next week, The Legendary Hunt is a two week long event that offers new rewards.

Along with a double XP weekend that runs from June 7th to June 10th, there will be several benefits to hitting the top 5 during the event. Top 5 players will be matched against each other in an Apex Elite queue and receive a Battle Pass level each day for each match finished. Just make sure to retain your position at the end.

Battle Pass owners will receive two new Legendary skins – the Honored Prey R-301 skin and Wraith’s Night Terror skin. The former is doled out automatically, while the latter requires hitting level 15. While Season 2 will be properly unveiled at 10 AM PST on June 8th during EA Play, several improvements have been made to progression. These include the following:

The addition of more Legendaries, removal of badges, and basic stat trackers (seasonal trackers are now free to earn), and an evolving badge that doesn’t take up any Season Pass slots are definitely positive changes. We’ll see what else Respawn Entertainment has to offer next week at EA Play. Perhaps some map changes and a new Legend?