Fight Prowlers with friends, but be mindful of other players on the hunt. 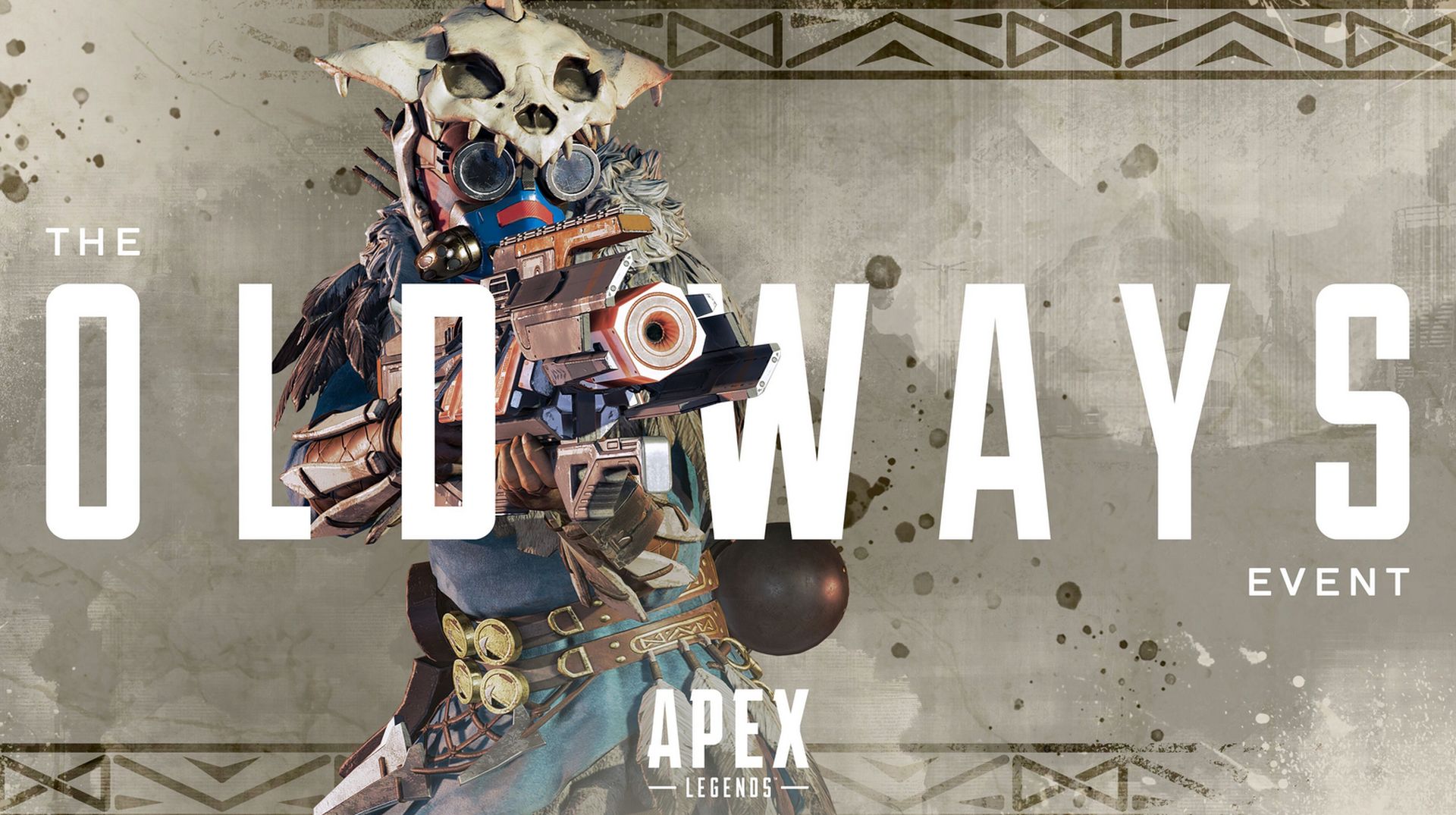 Respawn Entertainment has announced that a new event, The Old Ways, is coming up for Apex Legends. It runs from April 7th to 21st and introduces a new town takeover called Bloodhound’s Trials where a large number of Prowlers are present. Players must battle against the Prowlers to claim good loot while also competing with other teams.

There will also be a new event exclusive prize track which allows players to complete challenges, earn up to 1000 points per challenge set and acquire different cosmetics. You can also directly purchase cosmetics from the shop with eight Legendary skins available (Battle Pass owners will receive recolors of skins for Wraith and the R-301). Cosmetics are based on The Old Ways animated short which you can see below.

There’s plenty more to look forward besides the event though. Starting April 7th, Duos will be added to the game permanently along with a map rotation that allows for playing either King’s Canyon or World’s Edge. Both maps can be played either in Duos or Trios. Stay tuned for official patch notes in the coming days.