The trailer coincides with the game’s North American release and is set to release in Europe on November 23rd. 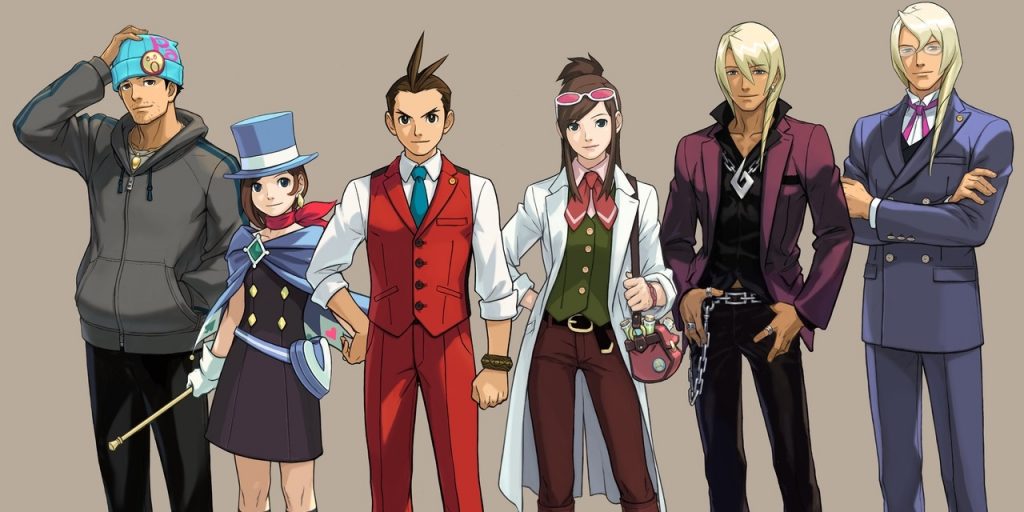 Apollo Justice; Ace Attorney had first released for the Nintendo DS back in 2008. It had suddenly taken the series in a different direction with the departure of previous protagonist Pheonix Wright and the entry of Apollo Justice as the new lead. The game has been available for the iOS  and Android and has now finally been remastered for the 3DS. With the release of the game, Capcom has released a launch trailer which  basically describes the features of the new port.

Controls have been customized  for the 3DS and there will be improvements to the visuals and audio components of the game as well. The game was known for its darker tone in the story, however, the game like all the other entries in the series features a large and fun cast of characters who will cross your path as you attempt to solve complex cases.

The game is now available in North America and will release in Europe on November 23rd.