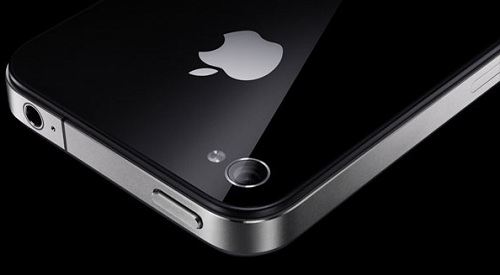 Apple, the richest company in the world, has lost more than $120 billion in a stock market correction which saw their shares drop by 20%.

The company is worth more than $550 billion and such a thing is common due to investors realizing a company’s true value. Apple has been overpriced but that’s understandable because they consistently post so much profit.

Such a thing is not that surprising as I mentioned earlier and the company can very well stay on top for a long time until its popular products sell well in the market. Share market is an unpredictable one and such a thing are common.

Apple should release a new dividend soon which should soothe investor confidence, just like they did last time when they issued a $45 million share buy back.