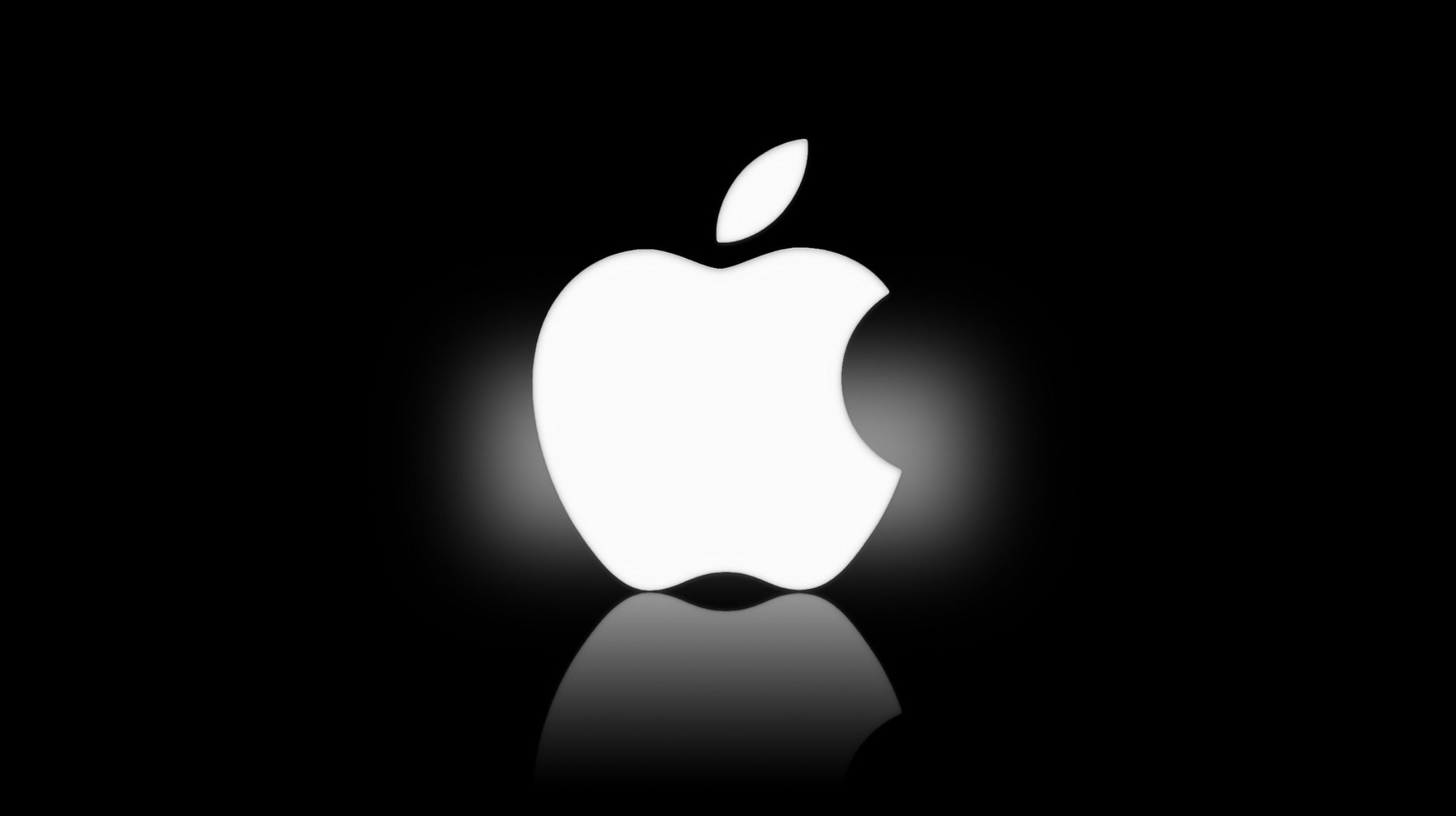 We already know Apple plans on introducing their service, Apple Arcade, later this year, which will be a selection of premium mobile games with no in-app purchases or ads, curated by Apple for the best mobile gaming experience. It looks like they are putting their money where their mouth is, because according to a report by Financial Times, Apple will spend $500 million to secure games and exclusives for Apple Arcade.

That “exclusives” part is interesting. According to this report, Apple will fund these games in exchange for them not being available on Android, or any other subscription service. That said, after a few months, developers will be permitted to launch their games on PC or other consoles, such as the Switch or the PS4.

Obviously, not every game on Apple Arcade will be exclusive—this is specifically for the ones that are. I am curious as to what kind of market Apple is trying to cultivate with this move at all. Do people who primarily play mobile games care enough about “exclusivity” for them to want them to switch to Apple devices and services? And those who do care about such things, will they want to play on mobile devices?

So many questions- but for now, this remains just a report.