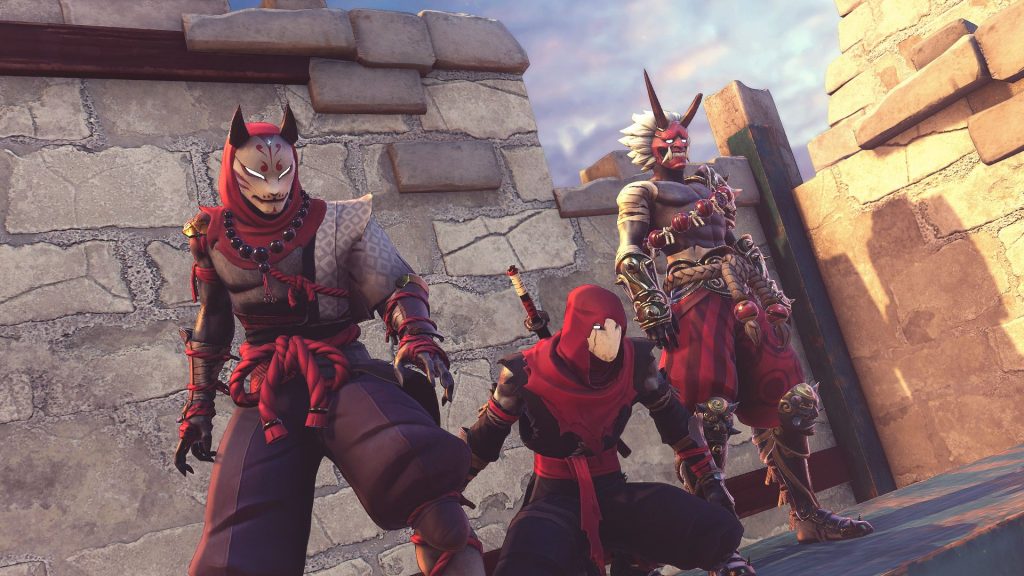 The first Aragami was a solid title, and one that focused heavily on stealth elements. It was largely well-received and now a sequel is planned to hit this month. Aragami 2 looks to be more story-driven than its predecessor as well as adding things like co-op and armor customization. It’s looking to be a bigger and better version of that first title, and that is largely by design.

In an interview with Wccftech, Aragami 2 game director and co-founder of developer Lince Works, David León, spoke about the ambition level of the second game. He said there was a lot left out of the first game due to the lack of multiple things, including resource and budget. With the second game, those issues are less of a worry. Now with things like customization, wider and more replayable levels, co-op and an improved combat system, the game is much closer to the vision of the original title the developer had hope to make.

“For the first Aragami game, we had to leave out a great deal of features and other more grandiose ideas, simply because we lacked the experience, resources, and budget. So, Aragami 2 represents everything we wanted Aragami to be.

“The technical leap in this sequel is evident. Aragami 2 has significantly larger levels with a wider spread of vertically at the core, which means more freedom and replayability for players. Paired with highly polished and agile gameplay, you will truly feel like a ninja in the shoes of Kurai.

“Since Aragami 2 can be played by 3 players in online co-op, we placed special attention to the composition of clans and clan identity. It must feel like your clan carries its own style and, within it, each player has a singular appearance. We included a greater variety of character customization features for personalizing your looks and equipment.

“Finally, the team set out to develop a new combat system from the ground up. This was indeed one of the most ambitious and challenging tests for us. In Aragami 2, you decide how to engage enemies, whether you stay hidden or fight them straight on. You choose your own playstyle. All in all, we feel we achieved a good balance, making the combat optional, yet hard to master, so it wouldn’t be overused by players.”

Aragami 2 will release on September 17th for PlayStation 5, PlayStation 4, Xbox Series X/S, Xbox One and PC. You can read an interview we did with the game’s developer around this time last year about other aspects of the game through here.