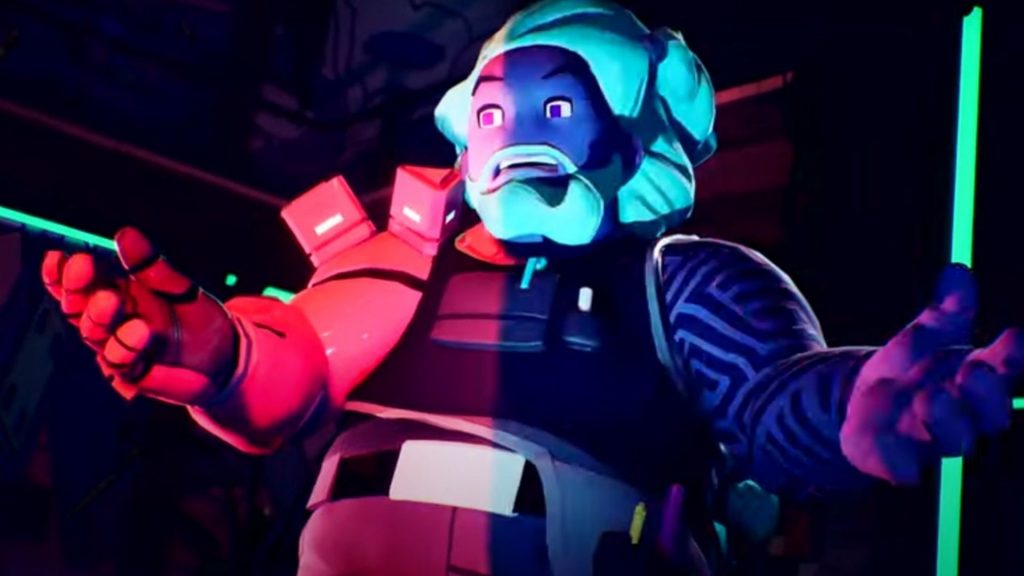 Developer Illfonic has just released the curtain on its newest title, Arcadegeddon, during Sony’s latest State of Play. It is a third person co-op shooter with PvP elements. The is the developer’s newest IP, and it is available right now in early access on PS5 and PC via the Epic Games Store.

The game tasks a group of players with clearing out hordes of enemies and bosses in a wide variety of environments, with what’s looking like plenty of variety across its biomes. There’s a bunch of interesting loot to collect as well. The game’s art style and shooting mechanics seem to draw a lot of inspiration from Epic Games’ Fortnite. It looks interesting- take a look below.

There are a number of announcements and reveals lined up in the conference, but don’t expect any God of War Ragnarok or Horizon Forbidden West news for now. In the meantime, stay tuned for more.