Epic Games CEO Tim Sweeney that this led to crossplay opening up on the platform. 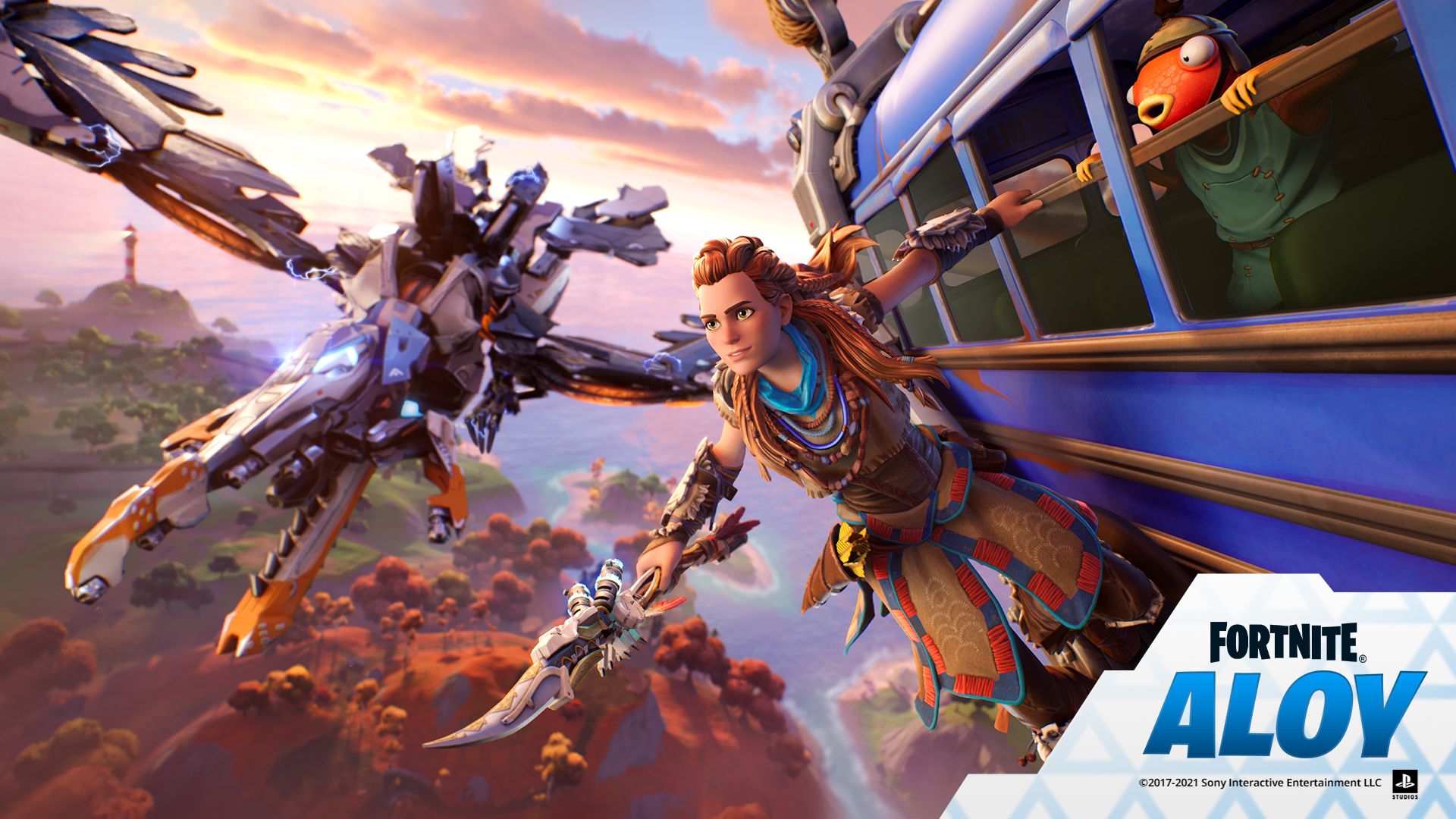 Back when Microsoft and Nintendo were making a push for cross-platform play, Sony was adamant about not joining in. The issue boiled over, however, when it blocked crossplay for Fortnite between the PS4 version and other platforms. Recent documents from the Epic Games v. Apple case via The Verge revealed Sony’s disdain for crossplay on PS4 and how it felt that “cross-platform play is not a slam dunk no matter the size of the title.”

So when it eventually allowed for crossplay support, the backlash seemed to have paid off. However, according to a document on “cross-platform policy, requirements, and process” from August 2019, Sony instituted a cross-platform revenue share. This meant a publisher had to pay the console manufacturer royalties if PlayStation players significantly affected a title’s performance in order “offset the reduction in revenue.”

The Verge’s report was recently updated with comments from Epic Games CEO Tim Sweeney. In his testimony, he said that, “In certain circumstances Epic will have to pay additional revenue to Sony. If somebody were primarily playing on PlayStation, but paying on iPhone then this might trigger compensation.” He also outright confirmed that paying these fees is what eventually led to Fortnite supporting crossplay on PS4.

Whether other publishers are subject to the same revenue share with their games – like Activision’s Call of Duty: Warzone – and to what extent is unknown. But it would explain the sudden change in heart that Sony had for crossplay.