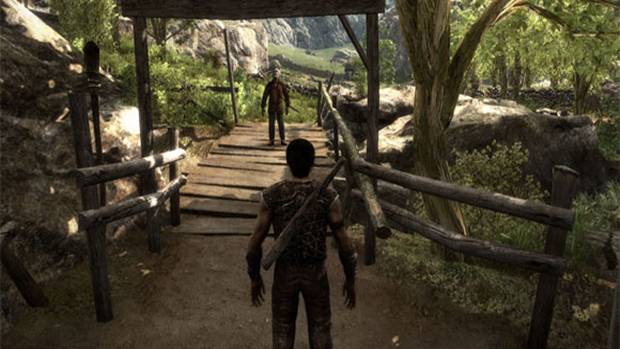 Dreamcatcher Interactive and JoWooD Entertainment have announced the release of ArcaniA-Gothic 4 today in North America.

The latest installment in the renowned Gothic series is set about 12 years after the events shown in “Gothic 3”, and again invites the player to a fantastic journey through a war-torn world. The former nameless hero, who by now has been crowned King Robar the Third, commands a rigorous regiment over Myrtana and the Southern Islands. Luckily, not all subordinates live in fear and submission to the King and a new hero emerges, with the intention to settle an old score: A seemingly unimposing shepherd from the Isle of Feshyr sets out on the long and perilous journey to the King’s Palace.

We will have the review of game pretty soon, stay tuned.