Are Double Eleven Porting A PS3 Exclusive To PS4 And Vita?

No names yet, however. 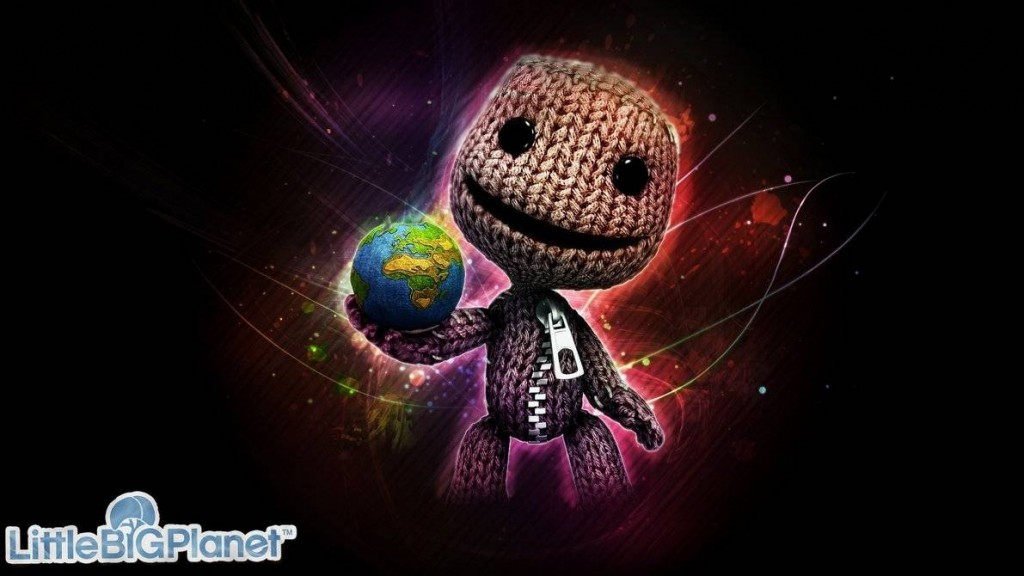 Earlier today Double Eleven, the developers behind the PlayStation VITA version of the Sony staple series, LittleBigPlanet, released a teaser via Twitter hinting that an as-of-yet unnamed PS3 exclusive would be making its way to PS VITA/PS4 by way of the development firm.

The Tweet came from Double Eleven founder Lee Hutchinson. When asked if the game in question would be of the shooter genre, Hutchinson replied that he would abstain from answering that question, as the official release of the game’s development for PlayStation VITA and PlayStation 4 is not far off. Once it is announced, we’ll get the scoop.

Also according to Hutchinson is the news that Double Eleven has yet to undertake anything in the realm of Xbox One development. They are strictly working on Sony projects for the time being.

What do you think the mysterious game is? Stay tuned to Gamingbolt to find out when we do.