Prospective participants will have to fill out a survey so as to be selected to participate in the closed beta. 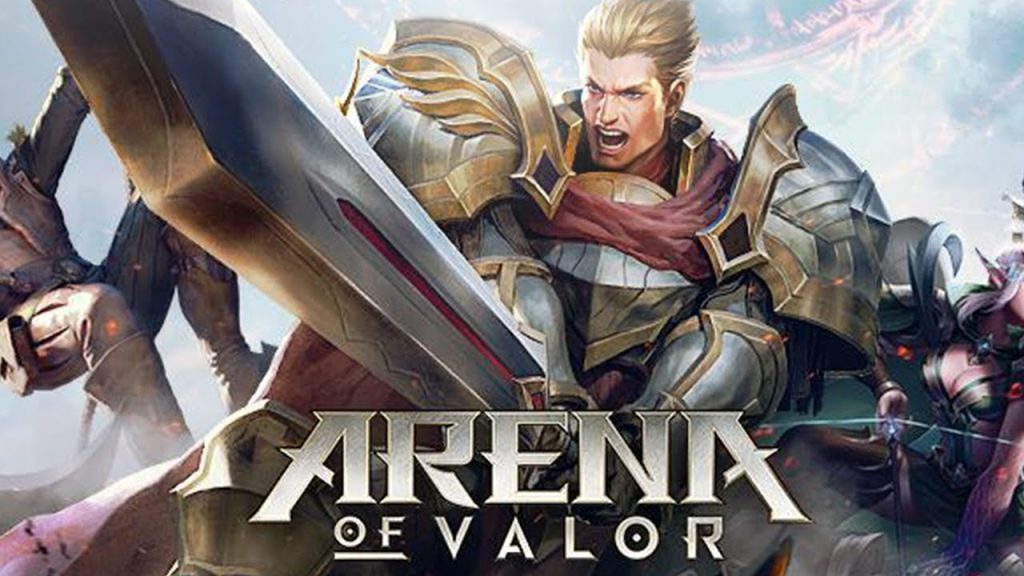 During the Nintendo Direct livestream which was held in September, we had learnt that multiplayer online battle arena game Arena of Valor will be making its way onto the Nintendo Switch. Now, Tencent Games has revealed that they will be holding a closed beta in Europe for the Switch version of the game.

Those who wish to participate in the beta will have to fill out a survey. The participants will then be informed if they’ve been selected to participate in the closed beta or not. This will be the first MOBA on the Nintendo Switch featuring 5v5 matches that last for about 10 minutes as well along with 3v3 and 1v1 matches. The game consists of 35 heroes each with their own unique abilities.