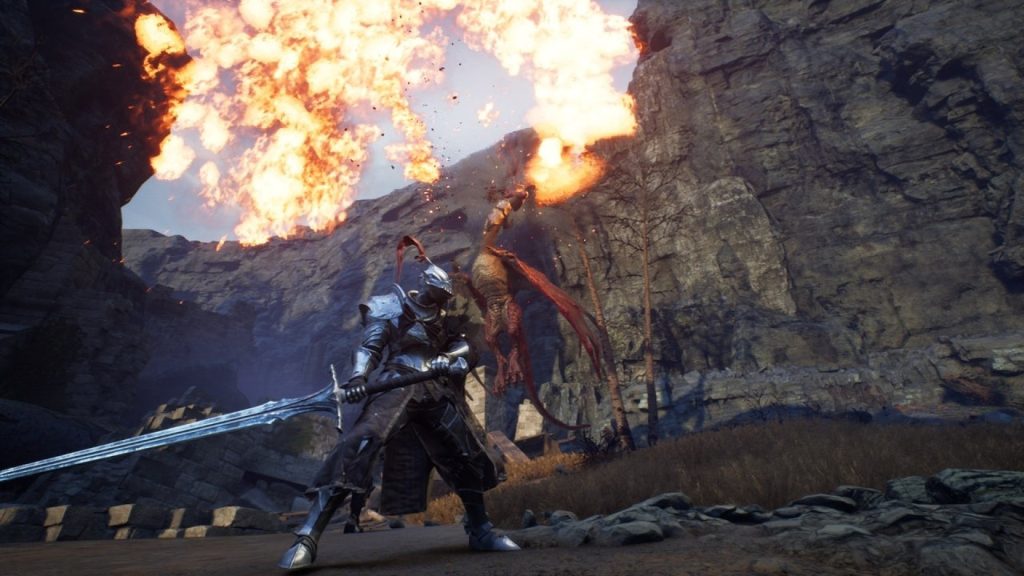 Back at Tokyo Game Show 2021, Chinese indie developer Taner Game and publisher Gamera Game unveiled Arise of Awakener, a new action RPG set in a medieval fantasy world, and with its promising debut showcase, it turned quite a few heads.

At this year’s TGS, the game emerged once again- though it now has a new name. Now called Arise of the Awakener, the action RPG’s new trailer continues to look promising, showcasing various locations and enemies. The primary focus of the trailer is on showing off the game’s combat across a number of different playable classes, from powerful magical attacks to more close range melee strikes with different weapons.

The trailer also shows glimpses of customization mechanics, bombastic battles between flying airships, dragon riding gameplay, and more. There’s quite a bit to unpack here, so make sure to check out the trailer below.