Xbox One version sees more daily players than on PC. 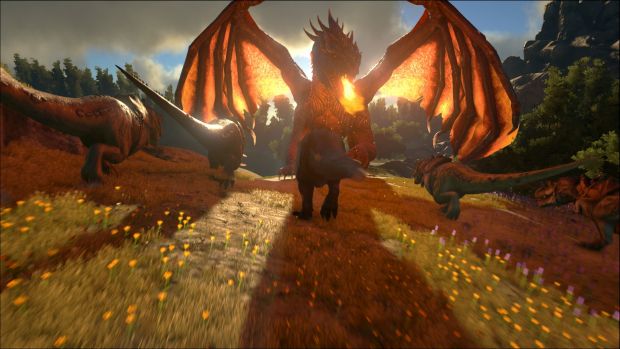 ARK: Survival Evolved has succeeded very quickly on the Xbox One despite launching just last month through the Game Preview Program. Along with reaching one million downloads is less than a week, there are currently more daily players on the Xbox One than PC.

Studio Wildcard’s Jesse Rapczak stated on Xbox Wire that, “There’s no question that survival games have taken the PC world by storm lately. And as the only true large-scale multiplayer survival game available on console, perhaps it comes as no surprise that Ark’s daily Xbox One player count is already bigger than on PC.”

He further added that Xbox One players will have numerous updates to look forward to in the coming months. “This will eventually include highly demanded features like split-screen support, gamepad customization, UI improvements, tweaks to current game modes, balancing improvements, and all the new content that is going into the PC version. That’s awesome considering there is already three times as much content in the game today compared to the PC launch 7 months ago.”

Players can expect the full version ARK: Survival Evolved will be releasing in June for Xbox One, PS4 and PC.