Arma 3 Getting New Tanoa Terrain In 2016 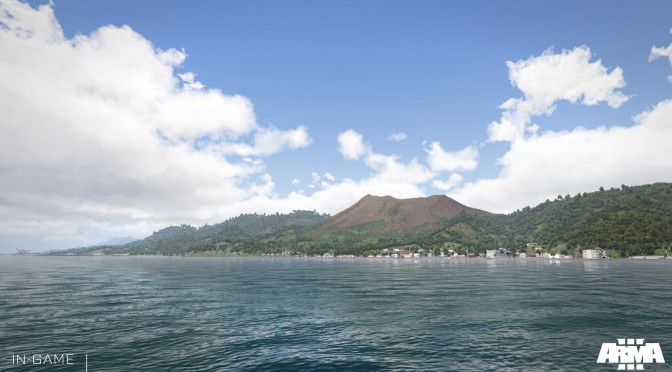 At the PC Game Show at e3 2015, Bohemia Interactive took the stage to announce brand new content that would be coming to Arma 3 next year- the game will be getting Tanoa in 2016, a brand new Pacific island map, which is a first for the series. It features some all new kind of terrain, which is unlike anything we have ever seen in an Arma game before, and will add 100 square kilometers of terrain for you to play on. The new expansion will also add support for DX12.

Bohemia hopes that this new terrain gives players a canvas to play and create new and compelling stories on- as with everything else that Bohemia does, Arma 3’s Tanoa content will feature extensive mod support. In fact, Bohemia took the time to point out how, every time it designs anything new, it has to consider mods and the modding community as a major factor to consider in the balance.

Stay tuned to GamingBolt for more coverage from the PC Game Show at E3 2015.