ARMA 3 is Free to Play on Steam This Weekend 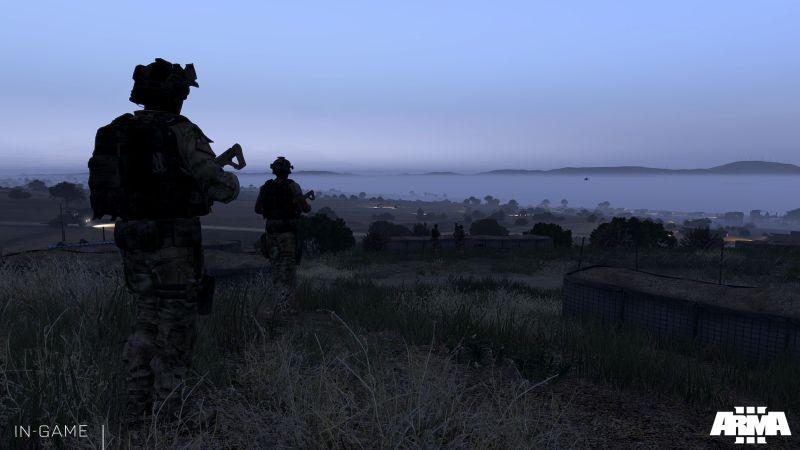 For Honor and Day of Infamy aren’t the only games offering free weekends. Bohemia Interactive’s ARMA 3 has a free weekend for Steam players, celebrating over 4 million players in the game’s lifetime. The free weekend is currently live and will end on April 30th at 1 PM EDT/6 PM BST.

If you want to play the full version after this weekend, then you can pick up the base game at 66 percent off. Its two DLC bundles are also discounted at 66 percent and 22 percent respectively. While announcing its +4 million players, Bohemia also released a number of other statistics about ARMA 3.

Thus far, it’s player base has logged 600 million hours with over 50,000 items in the Steam Workshop. Hilariously, the best selling DLC for the game thus far has been ARMA 3 Karts which started as an April Fool’s prank before evolving into an actual kart racing mode.

Now, what about Bohemia’s open world zombie survival title DayZ, which has yet to leave Steam Early Access? You can read what its users say about it here.