Arma 3 Not Heading to Consoles, Bohemia Devoting Next Two Years to PC Version 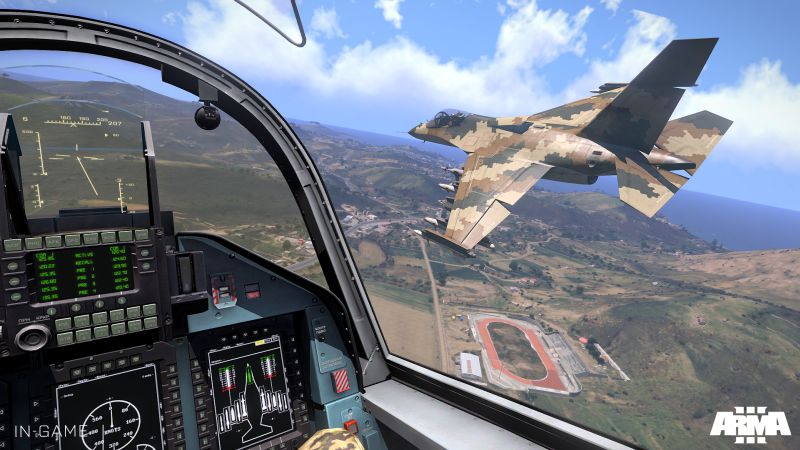 Bohemia Interactive won’t be bringing military shooter Arma 3 to consoles, according to a recent interview with Eurogamer. Project lead Joris-Jan van t’ Land said the idea has been practically dismissed.

“We’ve basically dismissed it for Arma 3. From the start it was developed as PC only, and it wouldn’t do it justice – there wouldn’t be an easy port to console. You’d really have to redesign stuff like how the controls work, and the interface, so for Arma 3 that’s out of the scope.”

van t’ Land did confirm that the studio has PS4 and Xbox One dev kits “for something that is next, it is becoming much more likely to be multiplatform”.

As of now, there are roughly 50 to 70 studio members working exclusively on Arma 3 for PC for the next two years. “2015 will be the year when we need to start thinking about what’s next. We don’t have concrete plans at the moment.

“I think it will be something in the franchise [the next game], but we’re not sure what. And the company is growing, as you’ve seen – many new offices – so there are more resources as well to handle multiple [things].”

Disappointed that Arma 3 won’t arrive on consoles? Let us know your thoughts in the comments.