Tons of new content and updates to the base game are on the way for players. 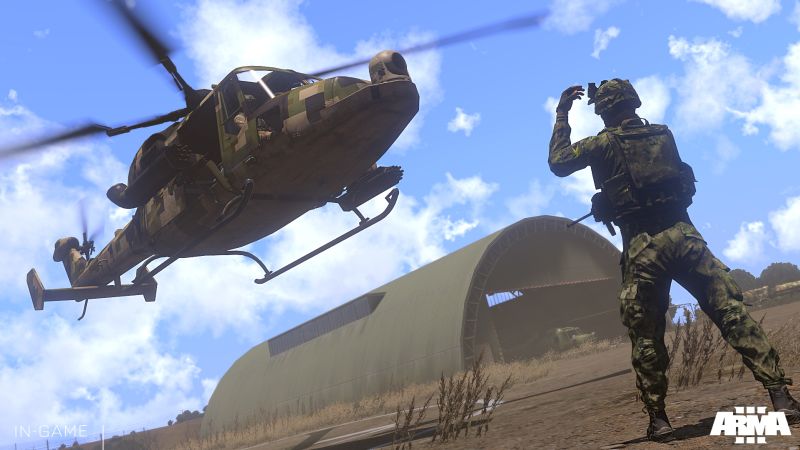 Bohemia Interactive’s realistic military shooter ARMA 3 will be receiving some substantial content updates in the coming year, with an expansion planned for late 2015. The expansion will feature “new sandbox content”, new terrain for a distinct feel and gameplay but it’s currently in pre-production with no other details available.

Creative director Jay Crowe and project lead Joris-Jan van’t Land revealed the same in a new blog post. “Pencilled in for late 2015 (and with a lot of work ahead of us!) we’re not quite ready to reveal too many precise details about the Arma 3 expansion. We’re at a stage of development where we want to take some risks, experiment, and innovate!

“With that in mind, the exact scope of our work will, for now, stay dark and will remain so until we’re a bit more confident about what we can truly deliver.”

Other content will include Steam Workshop implementation for mods; the Bootcamp update which provides a varied introduction to new players; new DLC to add Helicopters (in Q2 2014); and the Marksmen DLC for overhauling shooting mechanics and adding new weapons. Stay tuned for more details.