The two games will be releasing for PC and Xbox Series consoles, with the latter being a first for this long-running tactical shooter franchise. 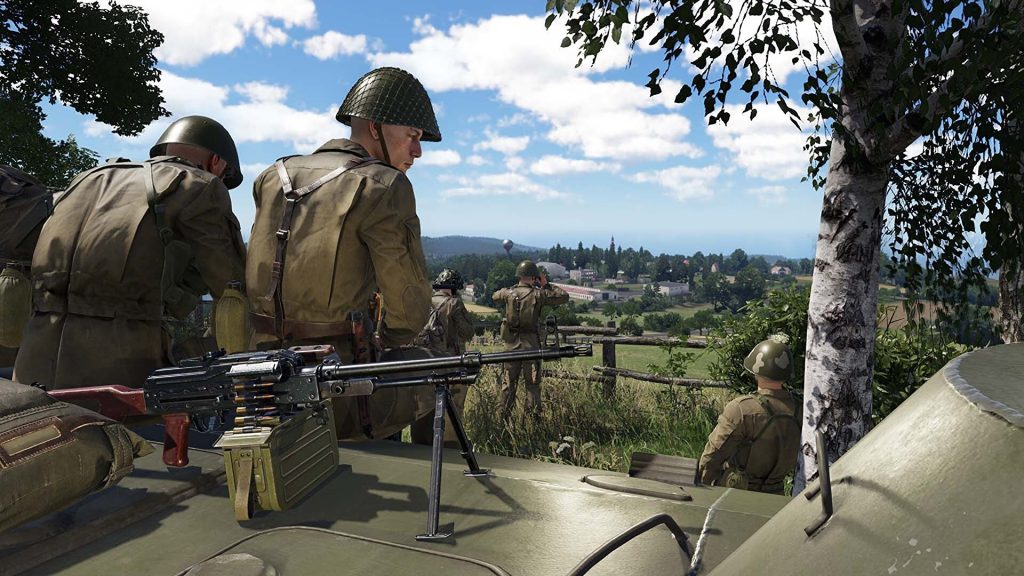 Bohemia Interactive’s Arma series has been one of the staples of the tactical shooter genre for well over a decade at this point, and the franchise is far from done. Arma Reforger is the latest entry in the hardcore tactical shooter series, and is now available through Steam Early Access.

Set against the theatre of the Cold War, Arma Reforger will feature the mid-Atlantic map of Everon (the same from Arma: Cold Assault) which will be spanning a whopping 51 km2. The game is a showcase of the studio’s updated Enfusion Engine, and Arma Reforger is built as a creative platform for players where they can make different types of experiences, all while providing feedback for the purposes of the next numbered entry in the franchise. Arma Reforger will also be coming to Xbox platforms in the near future, a first for the series.

On that note, Arma 4 was also been confirmed to be in development for PC and Xbox Series X/S. Bohemia Interactive will be building upon the foundations of Arma Reforger for the numbered sequel. Other details on the matter, including but not limited to the release date, remain thin as of now, and it seems fair to assume that fans wouldn’t see the game in action anytime soon.

You can take a look at the recently released video for Arma 4 and the trailer for Arma Reforger down below.