Check out these Armored Core 5 wallpapers in HD. You can use these wallpapers for your PlayStation 3, iPad, Computer desktop and other similar devices.

The Armored Core franchise is renowned in the mech action genre for its intense battles and customization options. Armored Core 5 revolutionizes the series with massive online multiplayer battles designed around huge team-based skirmishes on a grand scale, a robust offline mode, and a completely new atmosphere. Featuring mechs or “Armored Cores” that are customized for more strategic gameplay, Armored Core 5 focuses on tactics and effectively utilizing the geography of a level to maximize the devastating effects of attacks. Players will be able to customize their Armored Core with countless unlockable parts creating their own personal weapons of mass destruction.

Armored Core 5 is due for the PlayStation 3 and Xbox 360. It is being published by Namco Bandai. 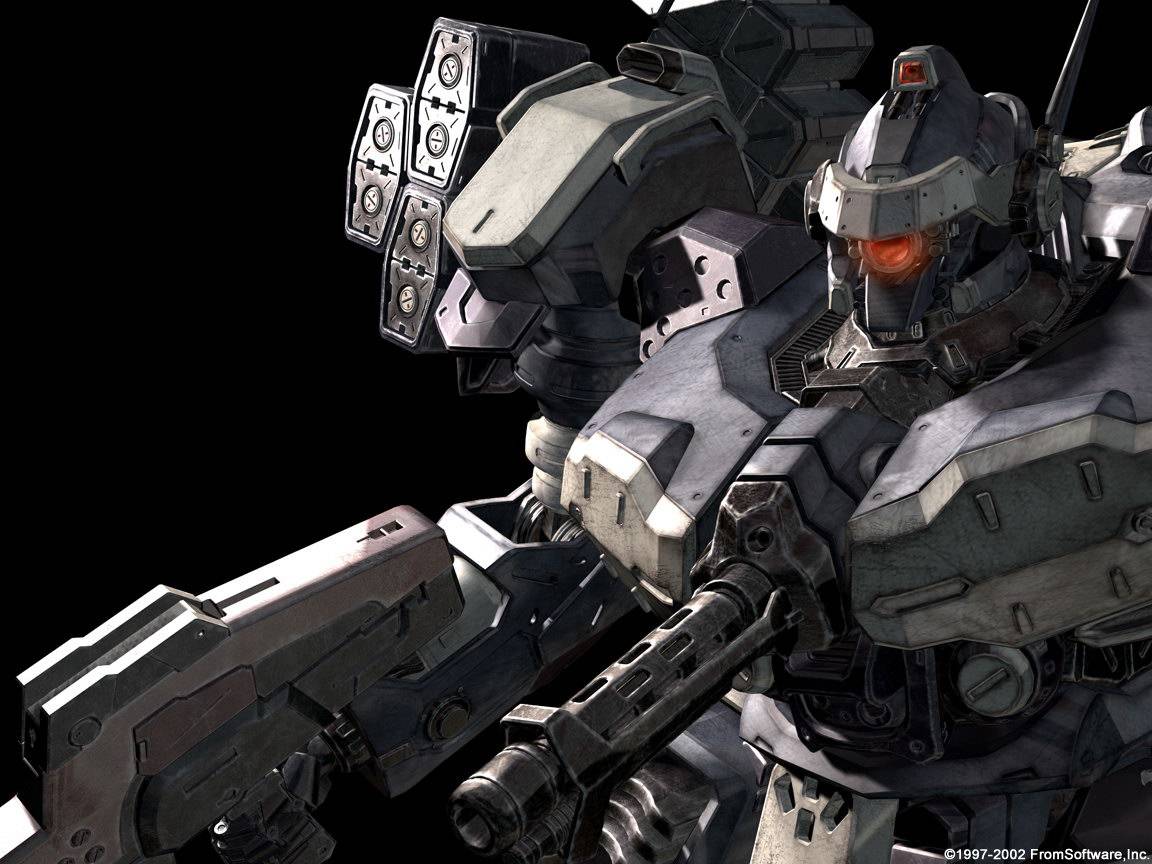