Fans of Armored Core- now is your time! 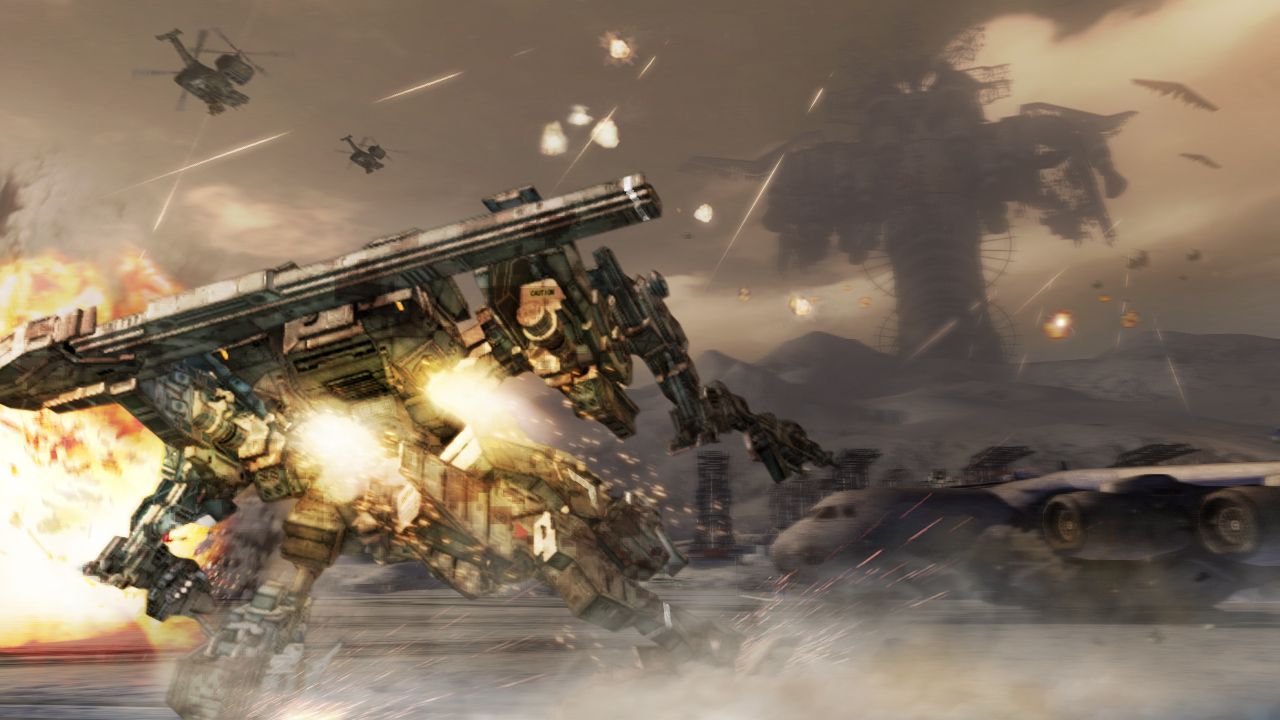 From Software may be best known for their Dark Souls series (and associated games such as Bloodborne) at this point, but not so long ago, their best claim to fame as their Armored Core series of action games, which involve giant mecha-robots fighting. You can see why that would be popular.

Hopefully, this new game will be a new mainline entry going back to the roots of the franchise, instead of an experimental spin off or something of that nature- fans have been waiting for a new Armored Core for too long, and anything less than a new, true entry in the series will be disappointing to them.