Various changes arrive for ARMS and fighters along with bug fixes. 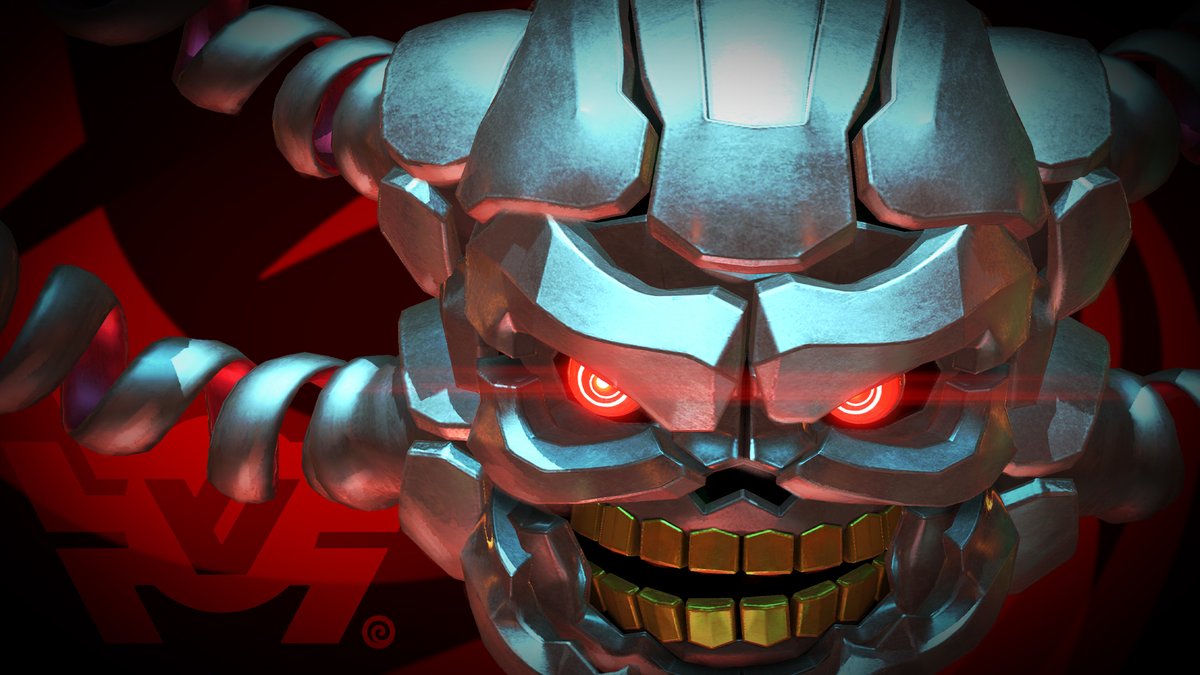 Nintendo continues to update its arena brawler ARMS with fixes and changes. The latest 5.2 update allows for Big Time ARMS to be selected in normal battles in case players want a handicap of sorts. When choosing ARMS, you can switch this option on and off with Y. It can only be used for Versus Fights and not online battles.

The update also brings 15 new images to the Gallery and fixes issues like fighters with super armour not having their ARMS disabled by electric attacks in the middle of a rush attack. Another issue that’s been fixed is a noise that repeatedly played if communication was lost while Dr. Coyle’s extra ARMS were out.

Everything else consists of changes and adjustments to fighters and ARMS. Springtron has greater increased movement during a super charge, though his movement speed during normal jumps has been reduced. Lola Pop has faster movement speed when jumping. Misango’s Rush gauge will now fill at a rate similar to other fighters and it’ll be less difficult for it to fill when blue or red. You can check out the full list of changes below:

Adjusted abilities of some fighters and ARMS as follows.

Fixed an issue where, under certain conditions, extra ARMS would appear while firing ARMS.

Fixed issue where self-destruct could occur during rush.

Decreased time from drop until collection.