Army Corps of Hell Gets Some ‘Hellish’ Screens And Artworks

Check out the first screens from Army Corps of Hell.

Defeated in battle, the King of Hell is stripped of his powers and banished from his throne. Burned to a meager corpse, the dethroned king uses the last of his strength to take command of a corps of weak-minded goblins. He commands this ragtag army of bloodthirsty goblins as he fights through hell to reclaim his throne, destroying his enemies and looting their corpses for equipment along the way. 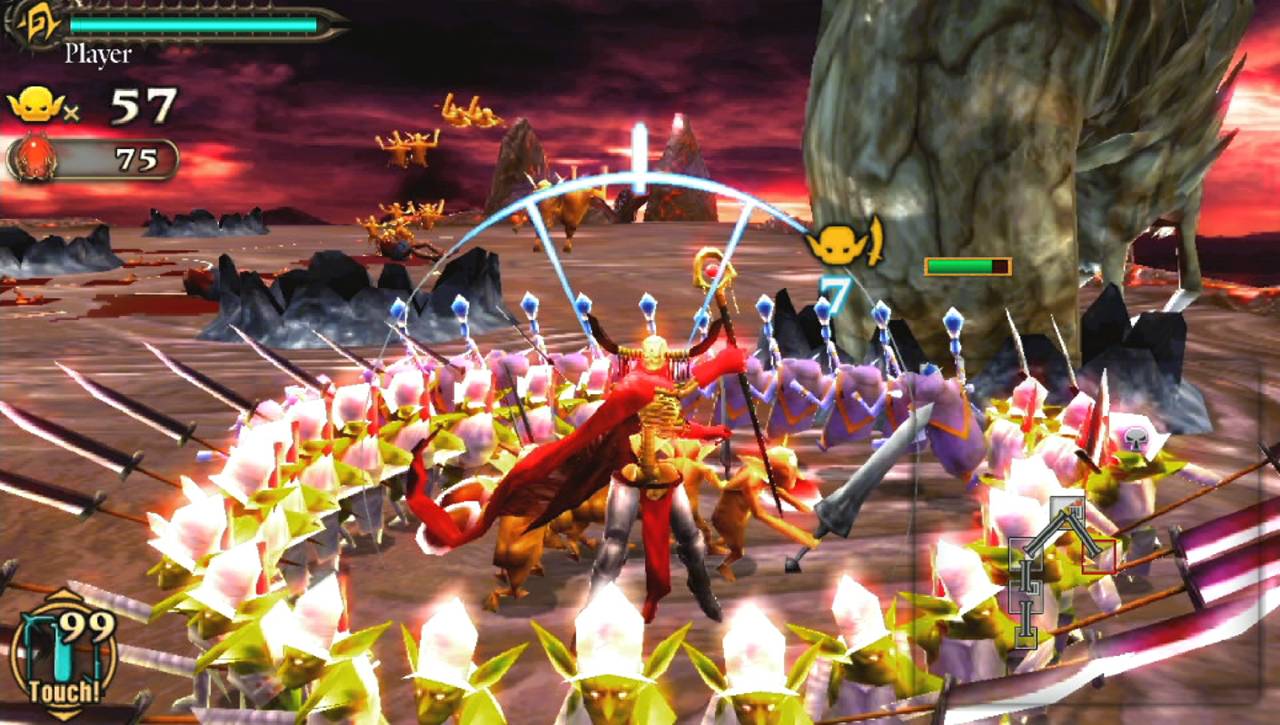 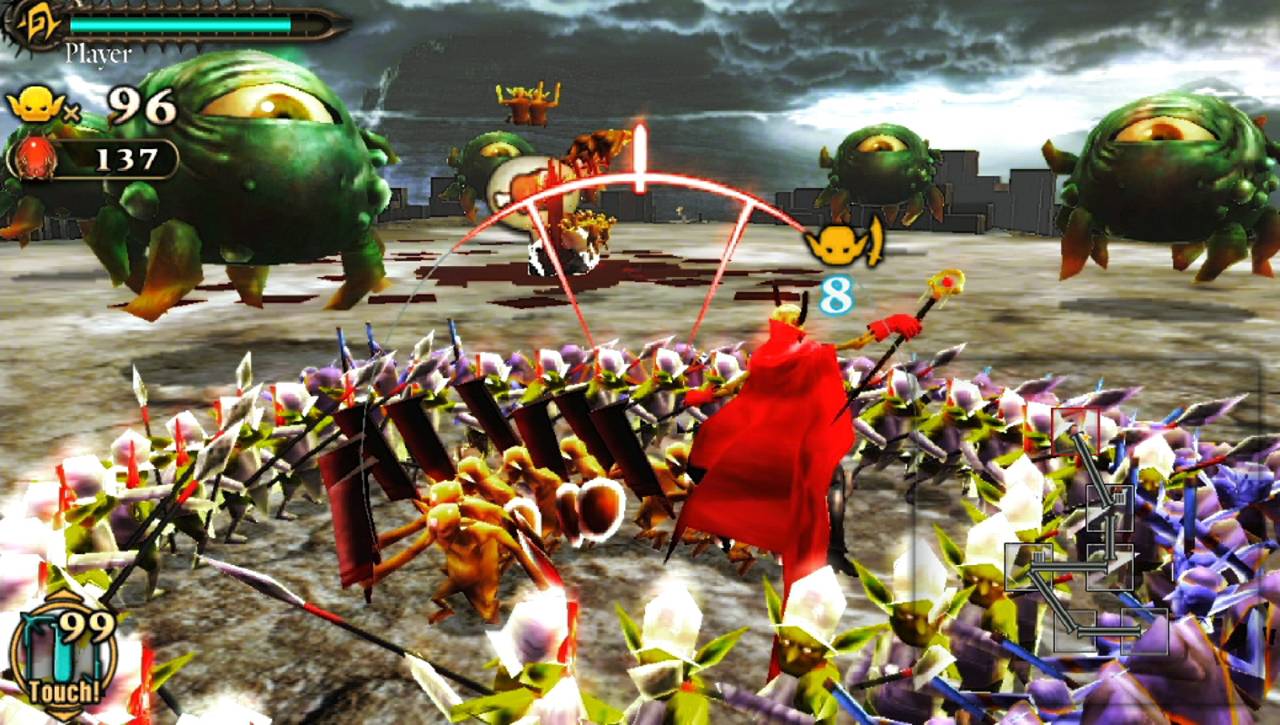 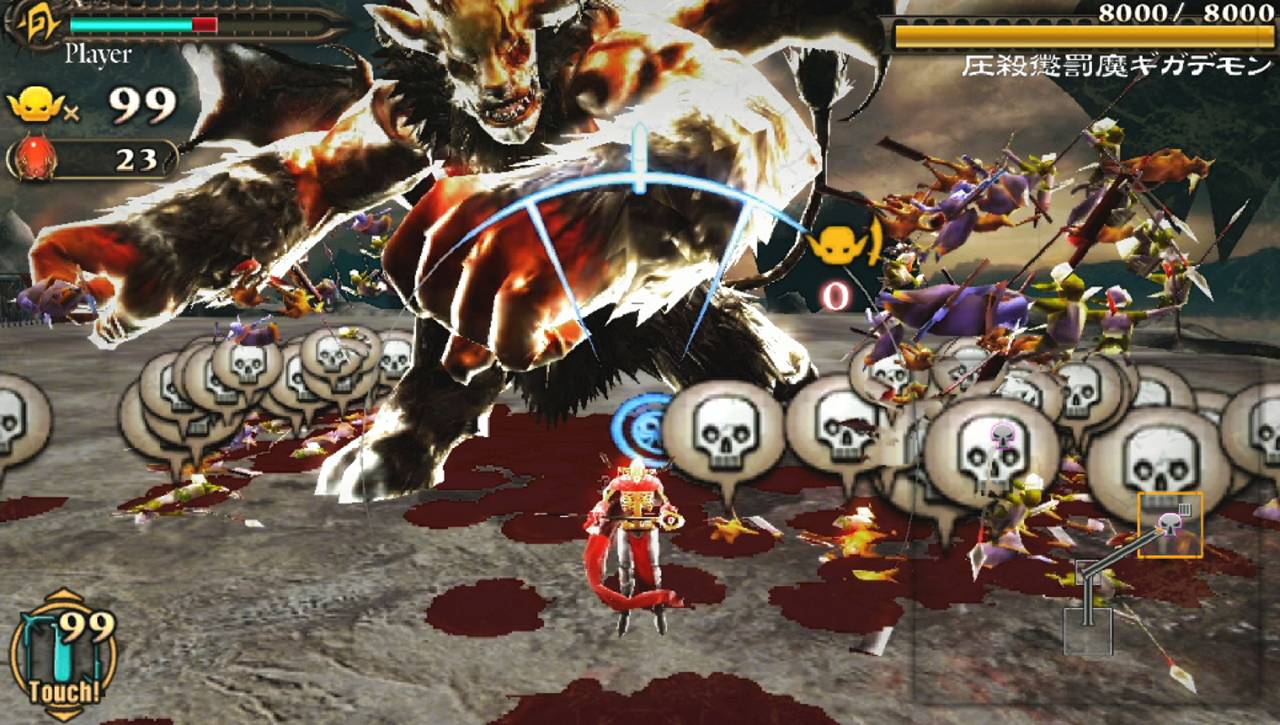 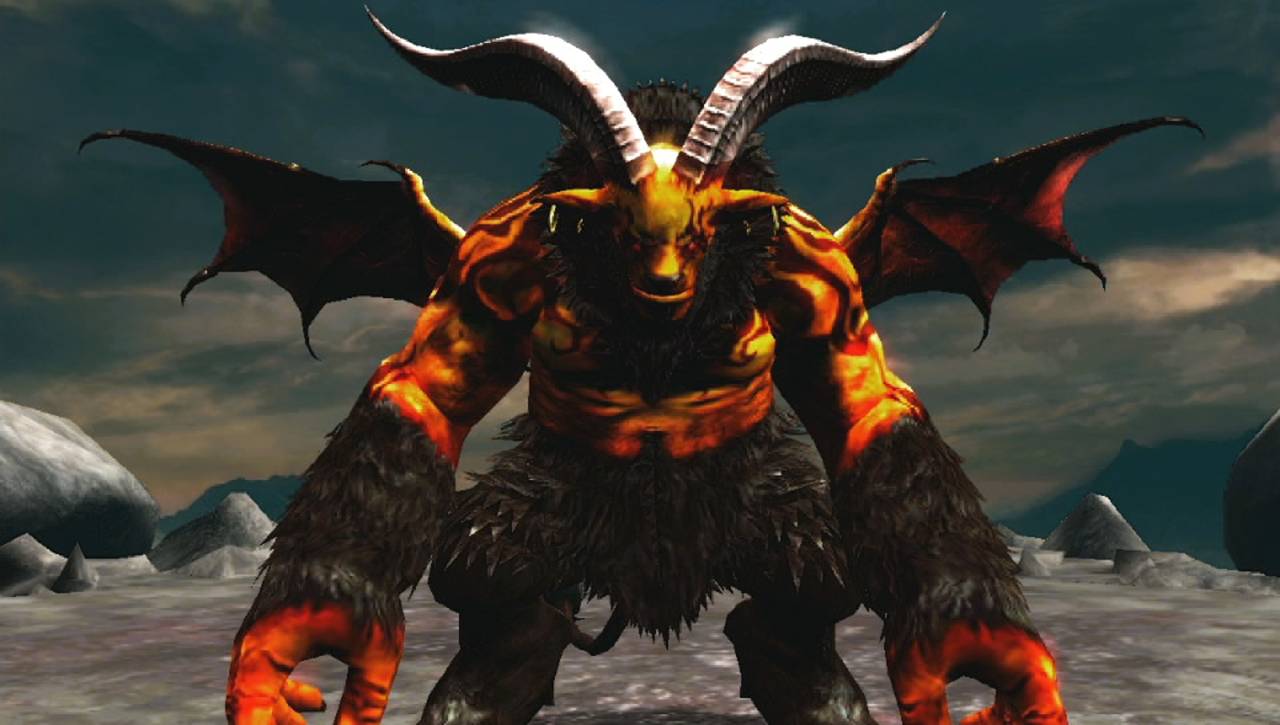 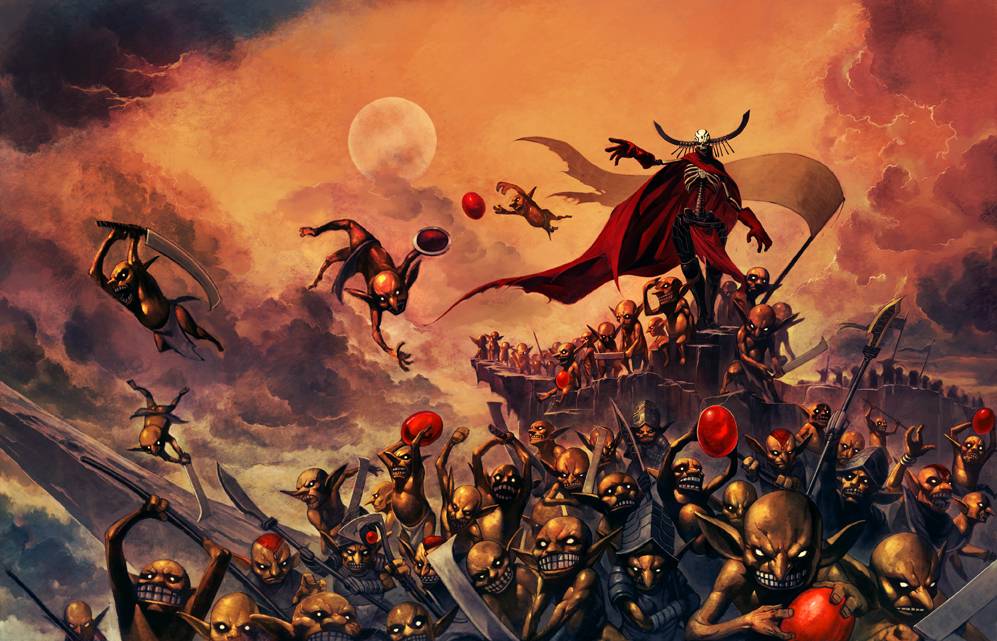 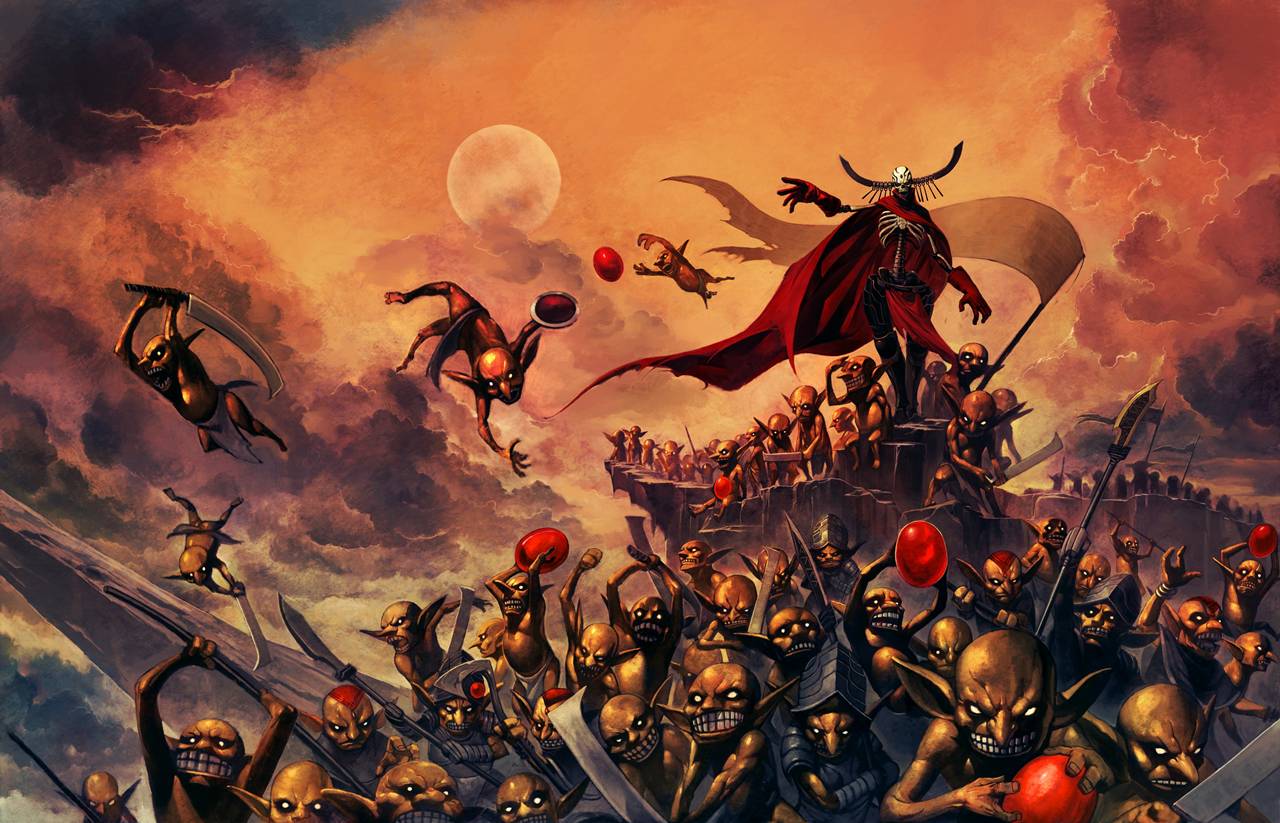