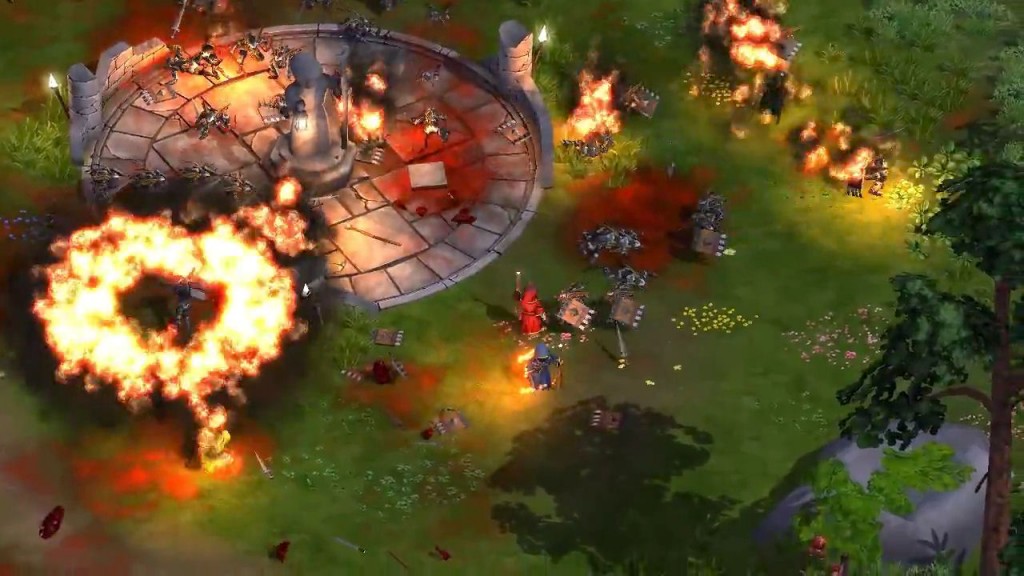 In our recent interview with Arrowhead Studios’ Community Manager Patrik Lasota concerning their recently released PC game, Magicka, we asked him if their game had seen success enough to warrant a sequel. While he did say that he “simply cannot give us an answer” he jokingly mentioned a second Magicka title.

When we asked him about the possibility of a Magicka 2, he said, “Hah, we get that question a lot. At this time, I simply cannot give you an answer. It is a running joke here in the office tough, whenever someone comes up with an awesome idea that isn’t possible to implement right now, we all say “Lets save it for Magicka 2.””

Is that just a joke? Or can their really be a Magicka 2? Tell us in your comments.

In the very same interview, he also told us their is DLC for Magicka on the way, and that they will be announcing more details during GDC.