ARTIKA.1 Is A New FPS From The Makers Of Metro, Launching Exclusively on Oculus Today 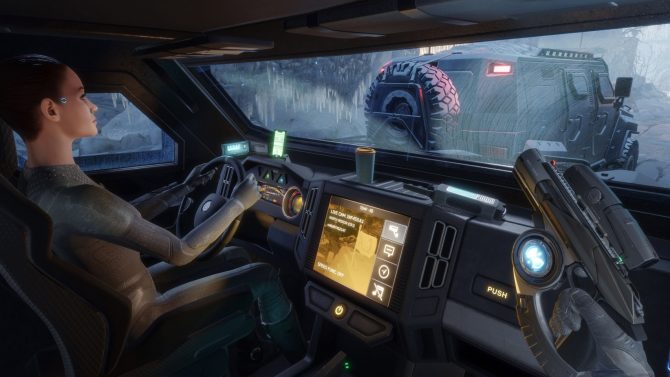 4A Games, the folks who brought us the Metro games (and who are currently working on Metro: Exodus, which is due to hit next year), have stealthily launched a brand new, major AAA FPS today. It’s called ARTIKA.1, and it is an Oculus Rift exclusive shooter exploring the genre in VR.

The game is set in a new Ice Age, with most of the world desolate, but small packets of humanity surviving in clumps throughout. The game is made using 4A Games’ newest engine, which they claim will deliver the best visuals ever seen in a VR FPS game. The end experience is ‘AAA’, according to them- and you can have it for just $30.

You can check out the game’s launch trailer below, if you are not convinced. For now, the game has not been announced for any of the other VR headsets, though we can probably expect it for the Vive at some point in the future.