Ashen Dev Explains Why They Went Console Exclusive With Xbox One, No Plans For PS4 And Switch Versions 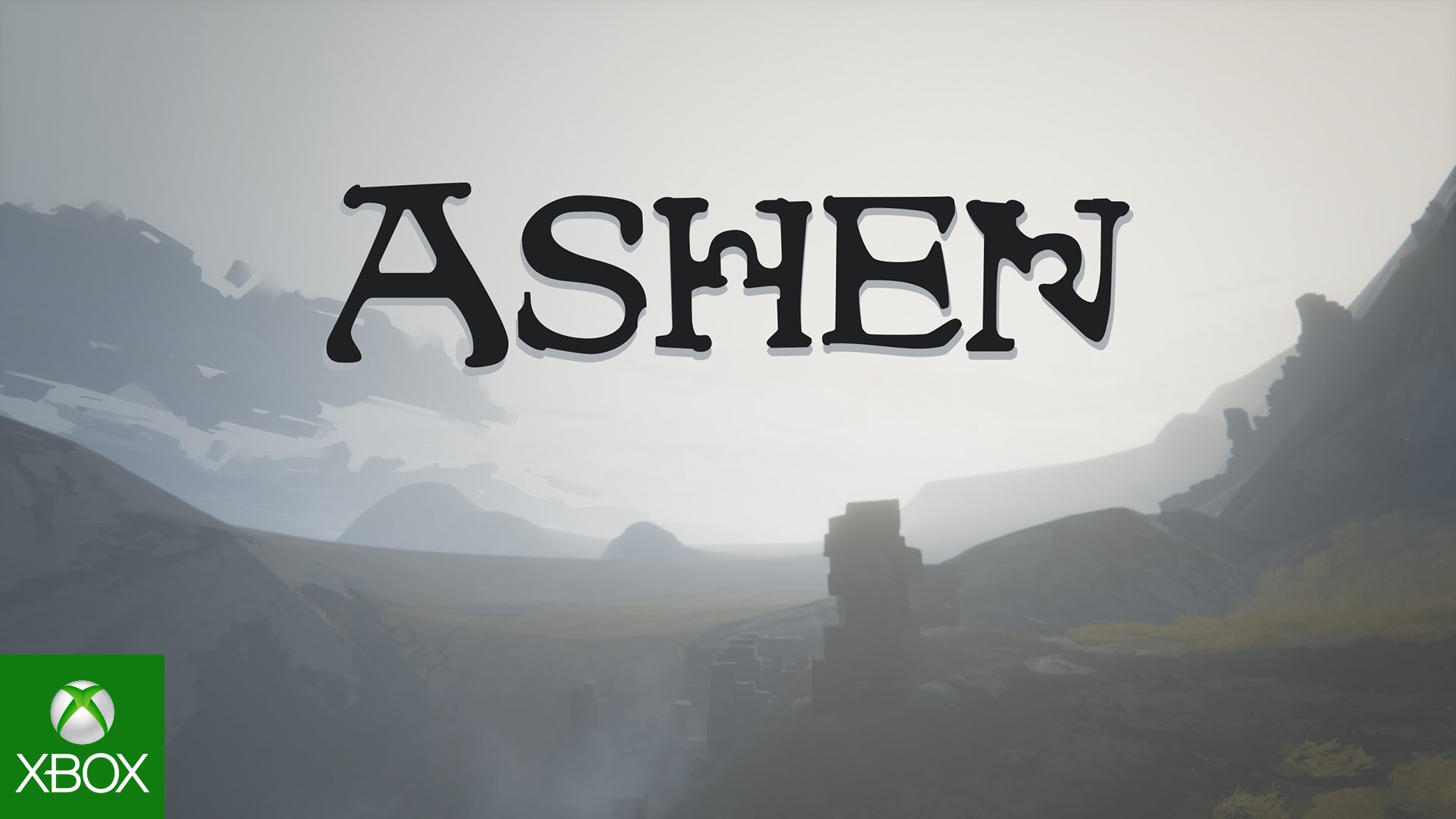 Microsoft has been a staunch supporter of indie-developed games since the Xbox 360 days, since the days of the likes of Braid and Limbo (which later found their way to other consoles as well). That trend has continued into this generation as well, with the ID@Xbox program. One of the more notable upcoming indie titles via that program is Ashen, developed by the team at Aurora44.

We recently sat down to talk about the game with creative director Derek Bradley, and asked him about what drove the developers to the decision to keep their game a console exclusive for the Xbox One (it will, of course, be launching on PC as well), and Bradley told us that Microsoft’s ID@Xbox team has been very supportive of them, consistently over a period of three years.

“The ID@Xbox team were our very first supporters, with Alexis Garavaryan discovering us in 2014 and bringing us to the team at Xbox,” Bradley told GamingBolt. “We shot for the stars with Ashen and the Xbox team really championed the vision, including us in three E3 Briefings since then.”

Of course, we asked him if the game would end up being ported to other consoles – namely, the PS4 and the Switch – sometime in the future as well. We were pretty much compelled to do so, I’m sure Switch and PS4 owners will want to play the game as well. Sadly, it doesn’t look like a release on the two systems is on the docket right now, as the developers remain fully focused on launching the game on the Xbox One and PC for now. “We don’t have PS4/Switch plans at the moment as the team is focussed on shipping the best game possible first,” Bradley told us.

Ashen is due for a launch some time this year, but a more specific release date has not been confirmed by the developers yet.